Manisha currently works in the public health sphere, aiming to blend humanitarianism and science in an effort to truly help others 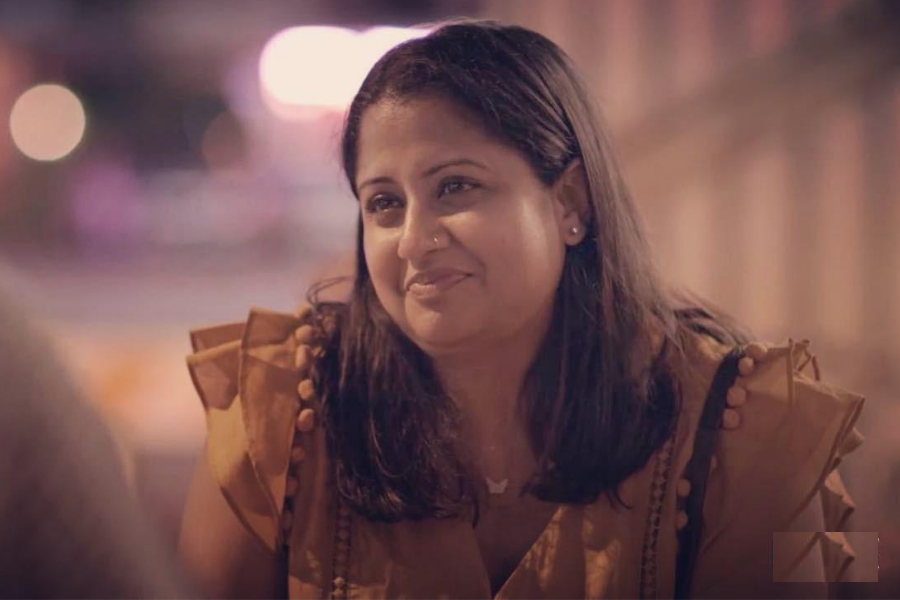 What if being a celebrity meant so much more than just getting the attention of others? What if it means creating a platform that can be used to affect serious cultural change? For the average person, the chance to be on a Netflix show, and thus become viewed by millions of people around the world, seems like the opportunity of a lifetime. Most would take this opportunity and simply milk it for all the fame and attention they could gather, without a care in the world as to what their platform, and more importantly, their responsibility, might mean to the world. Manisha Dass has lived out this scenario entirely. Hailing from Miami, Florida and living in the Research Triangle of North Carolina, Manisha had the opportunity of a lifetime to become part of Netflix's Indian Matchmaking, one of their most successful shows during the summer of 2020. “In September of 2018, my cousin who is also one of my best friends came across a casting call post on Instagram for Indian Matchmaking. He managed to pretty easily convince me to send in an application - given that we had basically tried everything to find me a partner, but this. We had nothing to lose, and possibly everything to gain. Due to a lot of personal grief and loss I had gone through earlier that year, I was seeking change and positivity. We created my first ever biodata and this was followed by several interviews with the show's production team. In April of 2019, I was informed that I was selected for the show. I met with Sima Taparia from Mumbai (the matchmaker) via FaceTime, and before I knew it was flying to Austin to meet my match.” While Manisha ultimately decided to just be friends with her match, Vyasar Ganesan, she’s been so grateful for the significant lessons she has learned about herself as a single South Asian millennial. Being part of Indian Matchmaking has launched her into somewhat of a celebrity status with fans and well-wishers from all over the world. She explains, “I went on the show hoping to find love and get married. When I started this journey, I had no idea the whirlwind I was in store for. The show has received so much attention and love globally. And in the process, I have learned so much about myself. I am more familiar with my heart's compass and the direction in which I want to go. I've gotten to do so much introspection and learn that while getting married and finding love is great - finding love and getting married to the right person is really what I'm after.” But being a part of Indian Matchmaking has just been a launchpad to help show the world who Manisha Dass is. With a Master’s in Public Administration and a Master’s in Occupational Therapy, Manisha currently works in the public health sphere, aiming to blend humanitarianism and science in an effort to truly help others. She also volunteers regularly, tutoring Spanish to local high school kids. She also works with the homeless and refugee community in the Triangle area. Not a bad way to utilize one’s celebrity platform for good! She explains to WUNC in North Carolina (her home state), “Change really is only going to happen if we can talk about the issues, and it's nice to see that this show has, you know, kind of sparked a lot of these conversations. For so long, it's been easier to kind of brush it under the carpet as a cultural sort of habit and not really talk about it, and it's really great to see that people are coming forward and having conversations about it.”  Here are a few ways to get connected to Manisha: Instagram: www.instagram.com/luvmanisha Facebook: https://www.facebook.com/luvmanisha Disclaimer: The views, suggestions and opinions expressed here are the sole responsibility of the experts. No Forbes India journalist was involved in the writing and production of this article.