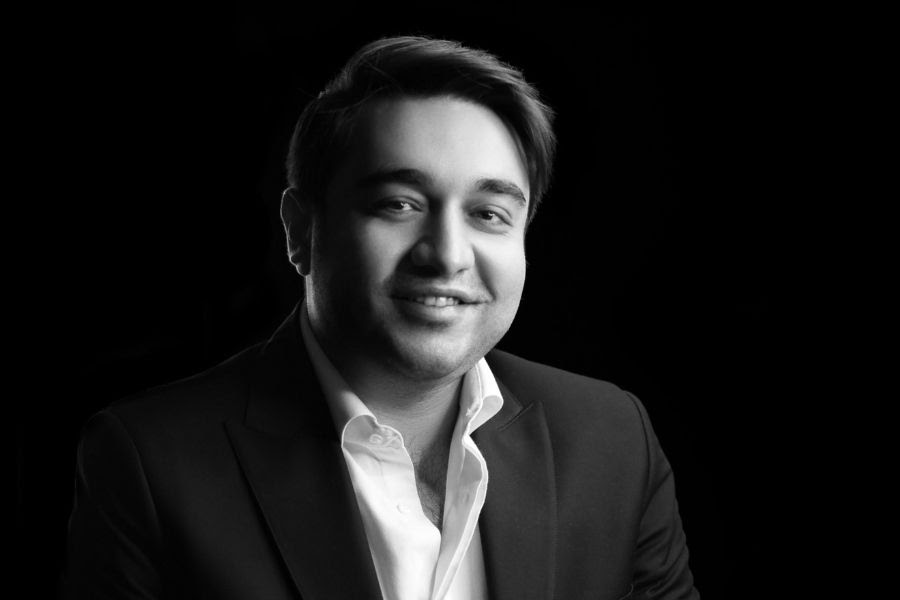 Both countries have their own age old tradition of creating handmade masterpieces, just imagine the kind of impact that would be created if both these countries joined hands to give the world their creations. In this modern world where machine made products dominate the world markets, handmade handicrafts come as a whiff of fresh air. Products made by hand have a different aura surrounding them which intrigues all. Each piece of handicraft is distinct and has a story to tell of the hands that have put in hours of labour to create that magical piece which is enchanting and magnetic. Handicrafts have always been an integral part of Iranian and Indian culture since centuries and are a form of creation made by using hands and simple tools which has been traditionally made by local artisans of both countries. Handicrafts have been an inseparable part of Iranian and Indian traditions and it is evident by fact that the works of art and craft that are created by these two nations are much in demand in world markets.  Mohammadi has been in the handicrafts business since the age of 18 and has had in-depth knowledge about the workings of the industry. He says “Iran and India are two different countries but both have a lot in common between them, the culture, the civilization, the workings of the government or the people, there is a lot of similarity between the two, but when it comes the subject of handcrafts and tourism, both seem like Siamese twins with their roots entwined into each other. It is a well documented fact that the connection between the civilization of Iran and India dates back to the 1100 and 1500 BC, with proofs of Indian books translated into Iranian language or Iranian translated into Indian language like Kelileh and Demneh. This shows the kind of cultural closeness both these countries have shared since ages. Handicrafts have been a part of cultural heritage of Iran and India since many centuries. If this component is looked upon well by both nations, it can create a huge impact on the economic development of these two countries. It also plays a major role in tourism development too as many countries consider the handicrafts industry to be the focal point in attracting the tourism sector with many establishing display units near points most visited by tourists. I strongly feel that the development of handicrafts industry in both the countries will encourage economic growth, employment and entrepreneurship also to a great level”. Let’s take a deeper look at the history of handicrafts between Iran and India. The creations of India are rich in culture and dates back through centuries having influence of different empires whereas Iran has one of the richest art and crafts heritages in world history. One fine example of the intense relationship between these two countries is the 7th wonder of the world Taj Mahal which was built by Indian emperor for his Iranian wife Mumtaz Mahal. More than 20,000 artists and craftsmen which also included people from the Iranian descent were involved in building up the beauty which has a huge significance the the books of history. This symbol of love and beauty exhibits the deep connection between Iranian and Indian art and culture in many ways. This cultural closeness between the two countries can still be seen in present times in the form of handmade handicrafts as both have had the best artists who have the talent of creating mesmerising pieces of beauty imbibed in their blood. The handicrafts industry has a huge fan following across the globe with items like wooden handcrafts, Persian carpets, handmade jewellery, Shawls etc much in demand worldwide. Both Iran and India have the best artists who create enchanting and magical pieces of handmade handicrafts which people around the world adore and are eager to add to their collection.  Mohammadi says “If you see the minute detailing and the use of fabrics or other materials you will find it difficult to differentiate between Iranian and Indian creations. Both have the expertise to create works which are so similar that it’s impossible to figure out which country has really churned out the masterpiece”. The demand and success of handicrafts created in both these countries in the world market is so huge that if both come together it work like magic and set the global markets on fire. He strongly feels that as there are a lot of common historical and cultural analogies between the two countries it would be really helpful if Iranian and Indian artists collaborate and create handicrafts by joining hands which would be the beginning of a new artistic relationship between the two countries which would also benefit the modern handicrafts and arts industry of both countries tremenderously. Disclaimer: The views, suggestions and opinions expressed here are the sole responsibility of the experts. No Forbes India journalist was involved in the writing and production of this article.