Shaping the future of rural India with innovation and entertainment

YV Ratna Kumar, a dynamic entrepreneur of Telegu origin embarked on his mission to entertain, empower and educate the masses of these regions 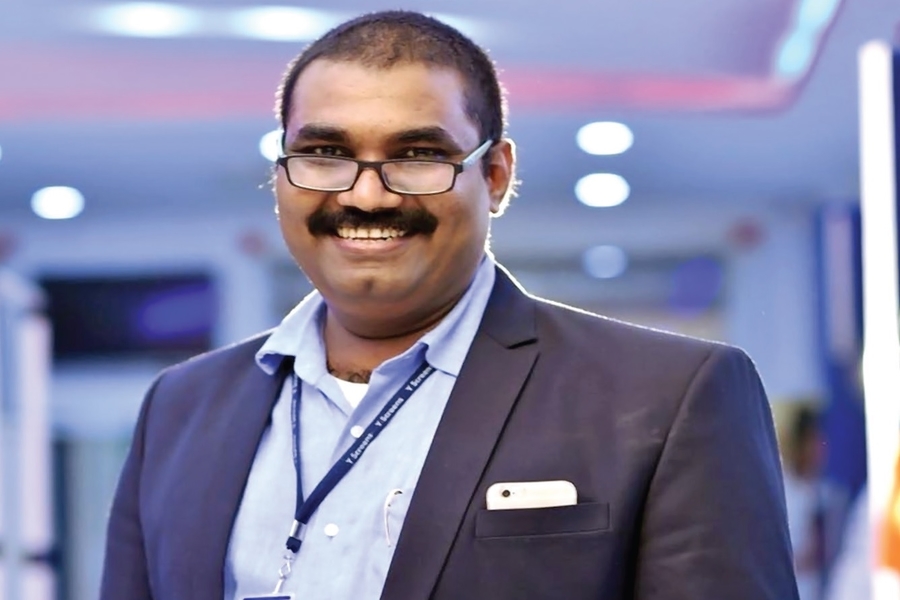 The need for entertainment and avenues to enhance life is universal, yet the facilities available for these are usually concentrated in affluent, urban centers. In rural and semi-urban regions, education prospects and job opportunities are hard to find, forcing youngsters to flock to the cities to find jobs. Entertainment options too are very limited, and often unaffordable, creating a considerable dent in the quality of life. Recognising this surging demand from rural and semi-urban area, YV Ratna Kumar, a dynamic entrepreneur of Telegu origin embarked on his mission to entertain, empower and educate the masses of these regions with his innovative idea since 2016. His intent of giving people from rural and semi-urban areas a better life manifested itself into a unique concept that mixes entertainment, education, and opportunity, all under one roof. He first conceptualised a mini movie theatre with best-in-class sound and visual capabilities that would be at par with movie theatres in most advanced cities. His idea of setting up ‘Miniplexes’ proved to be a perfect fit for areas where single screen theatres were getting converted into function halls or godowns, and multiplexes are too expensive for most people. And thus was born Y Screens Entertainment (India) Ltd. It is in fact a part of the Y Screens Trade Development (YSTD) Centre that houses two of these miniplexes, or mini movie screens with a seating capacity of minimum 165 and maximum 199. In addition, there is a Government Services Centre Me-Seva, the Y Square Business Incubator that gives youngsters much-needed mentorship and a platform to implement their business ideas, as well as other value-added services like Health kiosks, banking (ATMs, e-banking services), food courts/multi-cuisine restaurants, gaming zones, and branded retail outlets. Thus, he successfully provided the masses what they always wanted – great job opportunities, a platform where their skills and competencies can be developed, as well as high-quality entertainment which is affordable. This venture is an extension of Kumar’s personality, which is reflected in his social service endeavors over the years. He is known to fund education for many underprivileged youngsters who are passionately willing to achieve success in life, and has adopted an orphanage in the nearby town of Amaravathi, in Andhra Pradesh. The orphanage has 30 children, and takes care of education and daily needs of these children since 2016. He has also adopted a tier 3 town Gudlavalleru in Krishna district in Andhra Pradesh since 2014, and continues to play a prominent role in its development even today. In fact, Kumar’s primary agenda is to generate employment for at least 50,000 rural and semi-urban masses, in addition to helping them meet their educational aspirations. He is slowly but surely reaching this goal, as he actively recruits locals, and every YSTD Centre has given at least 100 to 150 locals, directly or indirectly, giving them a change to achieve financial independence and better their lives. This also considerably helps in controlling the migration of local youngsters to metropolitan avenues who would rather stay in their hometowns, close to their families. Though his ideas have been extremely successful and very well received by the local masses, Kumar has a long way to go with regards to his vision. He aims to set up 150 centers in Andhra Pradesh and 75 centers in Telangana as Phase 1. He also intends to take his idea to the rest of the country, and share the benefits of his concepts with rural and semi-urban masses across our country. Disclaimer: The pages slugged ‘Brand Connect’ are equivalent to advertisements and are not written and produced by Forbes India journalists.
Show More
Thank you for your comment, we value your opinion and the time you took to write to us!