Towards a Self-sufficient & Self-reliant India

An initiative to create awareness around the two national priorities right now, revive demand through 'buy India(n)' & promote self-reliance through 'by India' 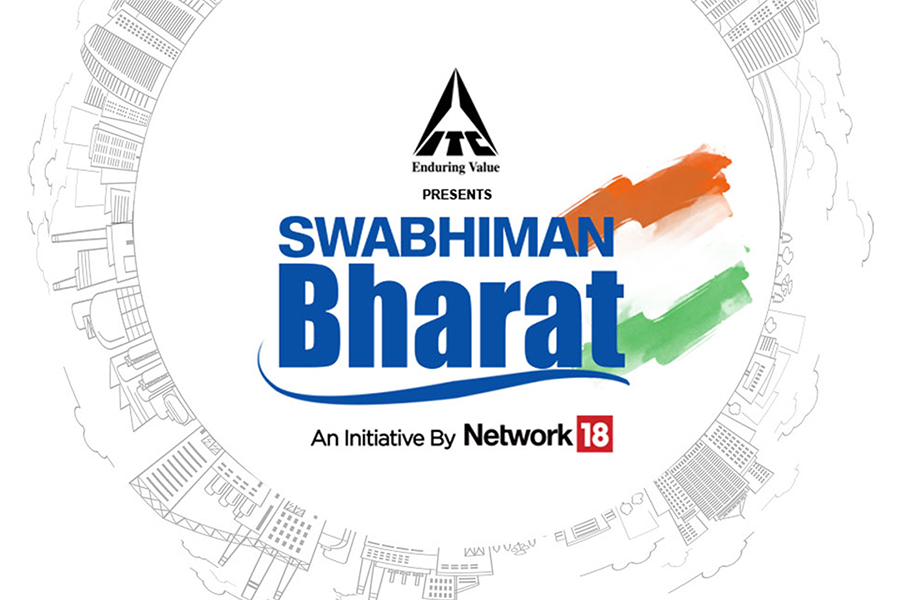 The emergence of the Covid-19 pandemic tested us all, from small businesses to big corporations. Though it has left us staring at an uncertain future, it also presents us with an opportunity to build a self-sufficient and self-reliant India. India launched the world’s biggest vaccination drive against novel coronavirus with two indigenously made vaccines on 16th Jan and it aims to inoculate about 300 million people by July this year. India is leading the fight against Covid-19 with this vaccination drive and is on a path towards self-reliance and self-sufficiency. At a time when economic nationalism is the order of the day as the world order moves away from globalization, India has envisioned a bright new future for itself. Prime Minister Narendra Modi has given an impassioned call for self-reliance – an ‘Aatmanirbhar Bharat’ - where he talks of integrating India with the world moving away from isolation but from a position of internal strength. To celebrate & support this clarion call, ITC limited, India’s leading conglomerate with a philosophy of Nation First and belief in building a profitable Indian enterprise that creates societal value, along with Network18, the largest listed media company in India, have come together for the ‘Swabhiman Bharat’ campaign. It is an endeavor to amplify the PM’s call for a self-reliant India and seeks to create awareness around the two major national priorities right now - revive demand through ‘buy India(n)’ and promote self-reliance through ‘by India’. 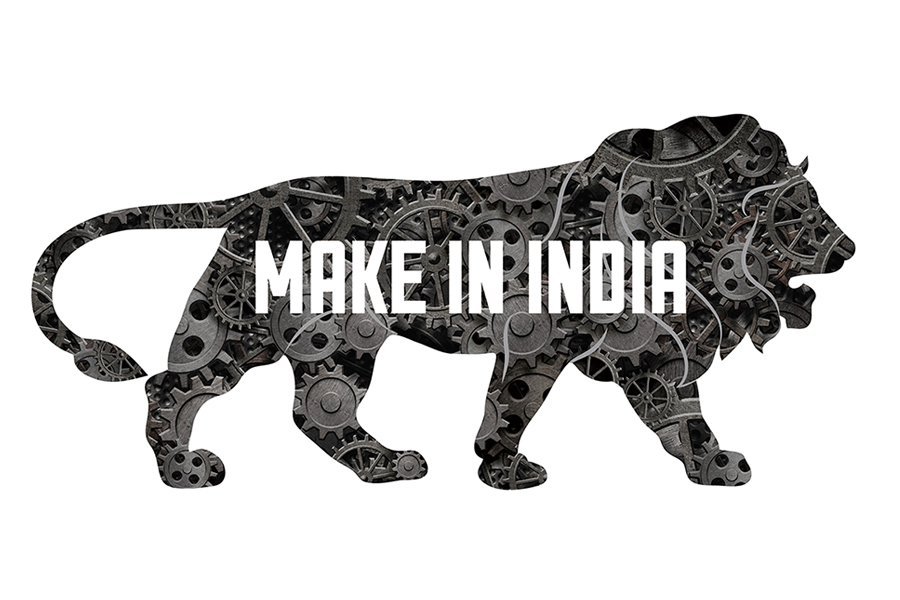 The campaign brings together stories of quintessential Indian brands, companies entrepreneurs & people from across a wide range of spheres who have made it big not only within the country but have also proved their mettle to the world. Profiling institutions that are held up as examples of the kind of innovation, quality and indigenization efforts we need to create a truly Aatmanirbhar Bharat. With Swabhiman Bharat, it’s an attempt to focus on this cause and amplify the voices seeking a conducive ecosystem to turn the ‘Made in India’ brand into a mould which contributes to the nation by having a sustained wealth generation model, and helps Indian producers move up the value chain globally. Backed by an editorial philosophy to do a deep dive into the core fundamentals that define India’s quest for self-reliance, the campaign highlights indigenous successes, seeks solutions and creates influential conversations around developing capabilities to emerge stronger as a nation. The Swabhiman Bharat initiative goes beyond exhorting the virtues of Indian produce. It shines a spotlight on world class Indian resources and powerful narratives of excellence, while also providing valuable insight into entities, individuals and establishments that are invested in India’s future and are shaping its growth story. Network18’s media assets are being deployed to promote the campaign. This includes significant exposure across leading brands from the Network18 stable like CNN-News18, CNBC-TV18, News18 India, CNBC Awaaz and the News18 Regional Network and their social media ecosystem. To give it a surround, the initiative is also being hosted and promoted across leading digital assets of the network – News18.com, ForbesIndia.com, Moneycontrol.com, Firstpost.com and cnbctv18.com. With an arsenal of promotional elements on television & digital – the ‘Swabhiman Bharat’ campaign is set to mark a distinction. You can be part of this massive push for India’s economic future, by helping add to our ‘Swabhiman’. Share stories of people who are bringing our indigenous abilities to the fore, and help shed spotlight on the best among us. The pages slugged ‘Brand Connect’ are equivalent to advertisements and are not written and produced by Forbes India journalists.