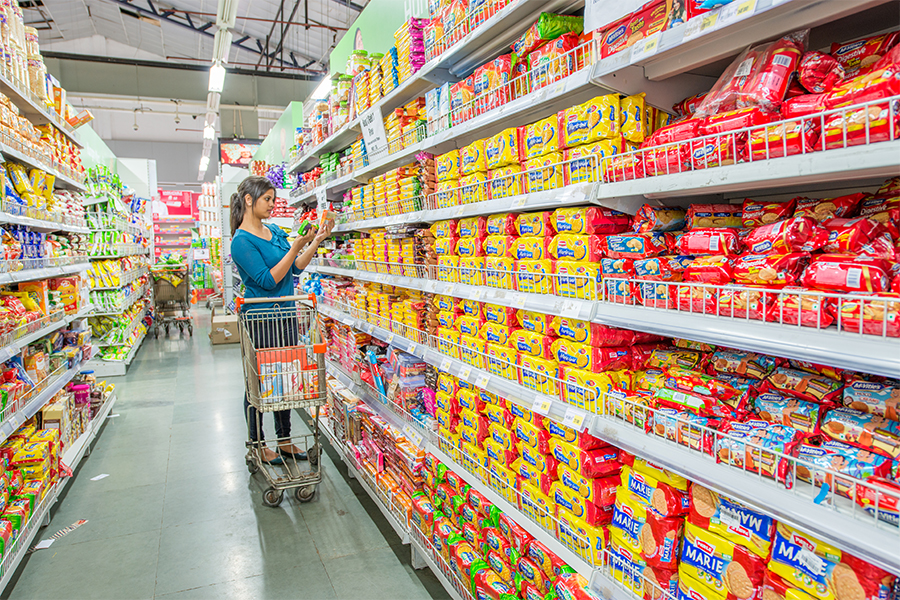 The captains of Indian industry are reasonably confident that the 2017 Union Budget presented by Minister of Finance Arun Jaitley will aid in boosting consumption.

“This was a very good Budget that was growth-oriented. The measures announced by the finance minister, including the lowering of income tax will help boost consumption,” said Adi Godrej, chairman of the Godrej Group. “With re-monetisation [introduction of Rs 2,000 and new Rs 500 currency notes] working well and the Goods and Services Tax (GST) on the anvil, private sector investment should revive shortly.”

Glenn Saldanha, chairman and managing director of Glenmark Pharmaceuticals, called the Budget a “step in the right direction”. Saldanha said that the Budget has allocated funds for irrigation, and the development of roads, electricity and sanitation in rural India, which will help revive the rural economy. “Even though the Economic Survey paints a sober picture for 2016-17, primarily due to a weaker second half, the Budget provides the necessary impetus to sustain GDP growth at over 7 percent,” he said.

Saugata Gupta, managing director and chief executive officer of Marico said that the Budget was expected to “create more jobs, especially in the rural and infrastructure sectors, given the thrust provided by the government to agriculture, MGNREGA [Mahatma Gandhi National Rural Employment Guarantee Scheme], infrastructure and rural productivity.”

Kiran Mazumdar-Shaw, chairperson of Biocon, India’s largest biopharmaceutical company, noted that due to demonetisation and the GST (expected to be rolled out from July 1), Jaitley may have stayed away from announcing any further big-bang reforms. His focus has remained, instead, on providing impetus to different sections of the economy, such as small businesses and startups, and the agrarian sector.

Mazumdar-Shaw added that it is crucial to examine the portion of infrastructure expenditure allocation proposed for the creation of digital and physical infrastructure. “While the government has announced a slew of measures to promote digital transactions, it has to be supported by a robust digital infrastructure,” she said.

“The impetus given to digitisation of the economy, coupled with the implementation of GST, will lead to higher compliance and will help organised players,” said Gupta. “This Budget is likely to provide the much required stimulus for reigniting consumption growth after the slump caused by demonetisation.”

Vivek Gambhir, managing director of Godrej Consumer Products said the Budget was largely positive for the fast moving consumer goods sector due to its emphasis on rural stimuli, including steps such as reduction of income tax—to 5 percent from the earlier 10 percent—for those earning between Rs 2.5 lakh and Rs 5 lakh a year, which will lead to higher disposable income and “drive demand for mass products”.

Industry leaders are also happy with Jaitley’s intent to make it easier for foreign direct investments (FDI) into India. “The government has shown its clear intent towards fast-tracking inflow of FDI, and the scrapping of the FIPB [Foreign Investment Promotion Board] is a notable step that would go a long way in supporting the objective of ease of doing business,” Saldanha said.

Rostow Ravanan, chief executive officer and managing director of Mindtree, said that the Budget had also made provisions to raise India’s innovation quotient, by setting up an innovation fund. “The Budget’s focus on making education more accessible to educationally backward blocks, along with the steps taken to ramp up the Skill India Mission will help in maximising the potential and capabilities of youth in the country,” he said.