The Reopening of Mumbai's Nariman House 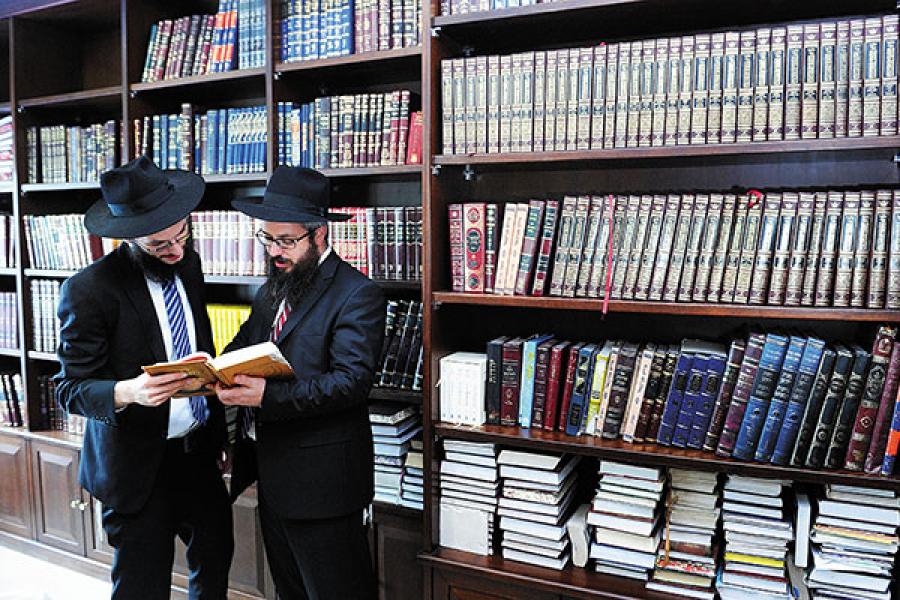 The new director of Nariman House, Rabbi Israel Kozlovsky (left), at the house in Mumbai. The Jewish centre reopened nearly six years after terrorists stormed it and killed six people on November 26, 2008. The attack was part of a three-day siege on the city that killed over 160. Of those slain at Nariman House were rabbi Gavriel Holtzberg and his pregnant wife Rivka. Parts of the building have been left intact to serve as a grim reminder of the strike. The House now has a synagogue on the second floor, with a plaque marking the spot where the rabbi was shot. The fourth and fifth floors, once the guest rooms and the rabbi’s residence, will be converted into a museum and the terrace into a memorial for the 26/11 victims.