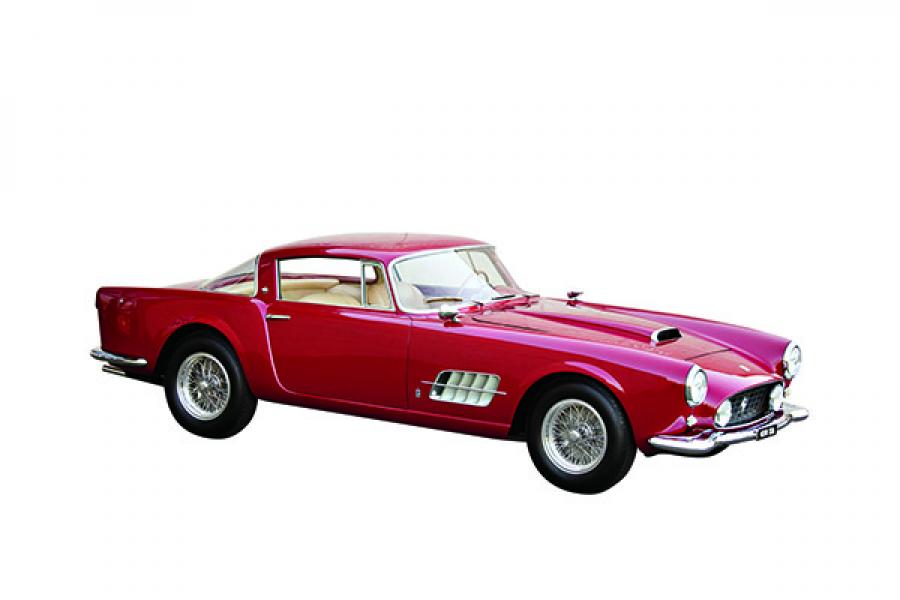 Earlier this year at an auction in Arizona, a 1956 Ferrari 410 Superamerica Series 1 Coupe sold for $3.3 million—a million dollars higher than analysts had predicted. Maybe they should have expected more. At the time of its birth the Superamerica was the fastest car Ferrari had ever built, with a 4.9-litre V-12 engine cranking out 340hp and a top speed of 150mph. Only 16 were made. The January sale was just the sixth time the car had changed hands—but it boasts an extraordinary history, owned at times by an Italian race car driver, a DuPont heir and the man who sold Kurt Cobain that fatal gun. 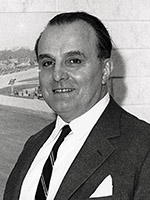 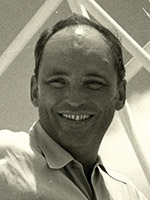 1961
Carpenter sells the 410 Superamerica to Lauren and Hazel Dennen, who own the Heritage House Inn near Mendocino, California, made famous in the 1978 Alan Alda flick Same Time Next Year. The couple owned the car for four years before selling it to a physician named George Kerrigan in February 1965.

1968
Stan Baker tracks down Kerrigan in Orinda, California. And persuades him to sell the car. Baker was a shotgun-barrel expert who owned Seattle’s Stan Baker Sports, the store where Nirvana front man Kurt Cobain spent $307.38 on the Remington he used to commit suicide in 1994. Baker has the then-silver 410 painted fire-engine red.

July 1982
Baker displays the Ferrari for the first time in public at the Concours d’Elegance at the Village Green resort in Eugene, Oregon. Two  years later he shows it again at the Ferrari Club of America International Meeting in Carmel Valley, California, where it wins its class for its unblemished state and extreme rarity.

1994
Baker drives the Superamerica in the 1,000-mile Colorado Grand Rally through the Rocky Mountains and does it again in 1997 with help from fellow car nut Bob Lukarel. Baker dies three years later.

2001–02
The Baker collection of dozens of cars, including a 1955 Mercedes-Benz 300SL Gullwing and a 1954 Ferrari Europa, is gradually sold off, with Seattle car collector Ken McBride purchasing the Superamerica and updating its front seats and interior trim. McBride drives the car again in the 2007 Colorado Grand Rally, telling reporters that of his collection he loved it the most, even more than his 275 GTB and 250 SWB Ferraris.

2014
Four years after McBride dies at age 59, his Super-america is listed for $2.25 million in Gooding & Co’s auction in Scottsdale, Arizona, a private co-llector in Pennsylvania buys it for $3.3 million.

Tweets by @forbesindia
Our Desire Now is to be More Affordable: L'Oreal India MD
The Henry Graves 'Supercomplication' Returns to Sotheby's