Sweden has captured international attention by conducting an unorthodox, open-air experiment. It has allowed the world to examine what happens in a pandemic when a government allows life to carry on largely unhindered. This is what happened: Not only have thousands more people died than in neighboring countries that imposed lockdowns, but Sweden's economy has fared little better 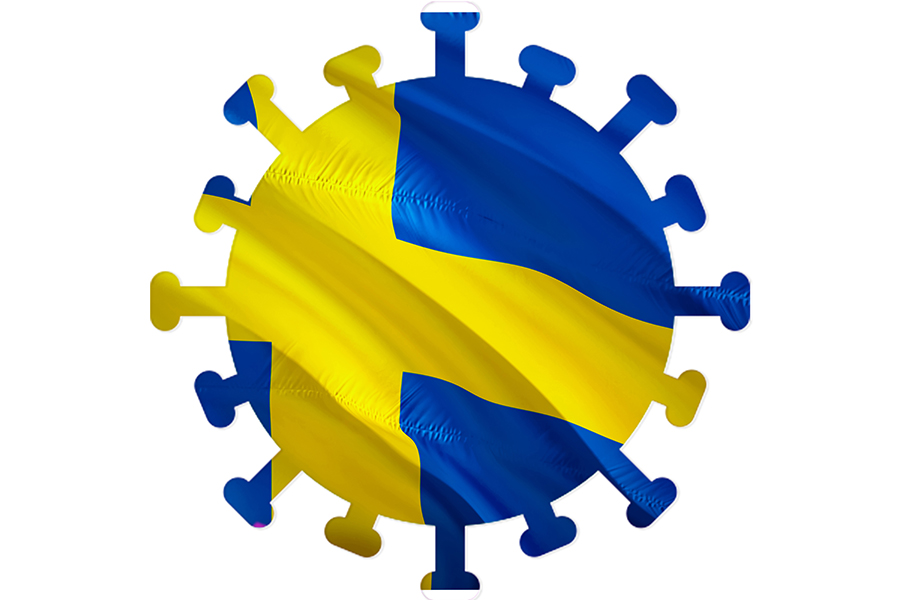 Tweets by @forbesindia
Mark Zuckerberg fails to appease ad boycott organisers
Photo of the day: Protest in the time of Covid-19