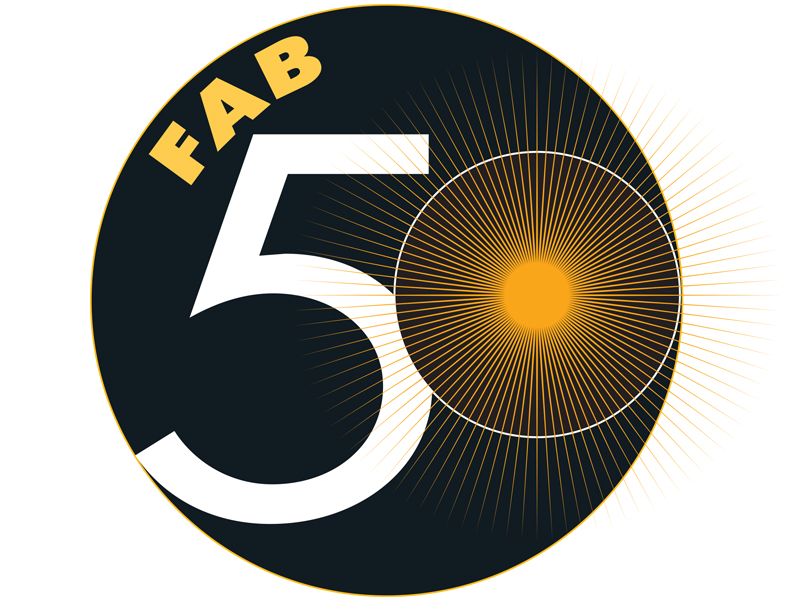 The Asia-Pacific region often feels dominated by China. That’s certainly true when it comes to our annual list of the best big listed companies from Japan to Australia to India. Once again China grabs the most spots—a record 30 of the 50 companies hail from the mainland, up from 28 last year.

And once again, the corporate stars that shine the brightest are Tencent and Alibaba. The two Chinese internet giants boast vastly greater market capitalisations and enjoy far higher profits than any of the other companies on the list. Tencent’s net profit soared by 71 percent last year, to $10.6 billion, while Alibaba’s climbed by 49 percent, to $9.7 billion.

Once again India puts the second-largest number of companies on the list—seven, down one from last year. Five Japanese outfits crack the lineup, the most since 2007. Three of them are newcomers, starting up only since 1997. Vietnam never had a company make the Fab 50 before 2016, but now it’s had three, including a newbie this year.

To arrive at the Fab 50, we start with a pool of 1,744 publicly traded companies that have at least $2 billion in annual revenue and have been listed for at least a year. We then knock out companies that are losing money or whose revenue is less than it was five years ago. Next we toss out companies carrying long-term debt that’s equal to more than half their total capital, or that have more than 50 percent state ownership. The goal is to highlight well-run entrepreneurial outfits. Companies that are more than 50 percent-owned by listed parents are also culled. Finally we run the remaining contenders through a battery of more than a dozen financial measures. The goal is an honour roll of high-performing blue chips, the region’s best of the best.

Tweets by @forbes_india
Hong Kong: A vibrant place with best-kept secrets
How the Thams keep the family legacy alive, one restaurant at a time