Meet Asha Mehta, the smart quant with a China strategy

No matter how much Trump bellows, the Sino-American trade war will eventually pass, and Asha Mehta and the smart quants at Acadian Asset Management will cash in on China 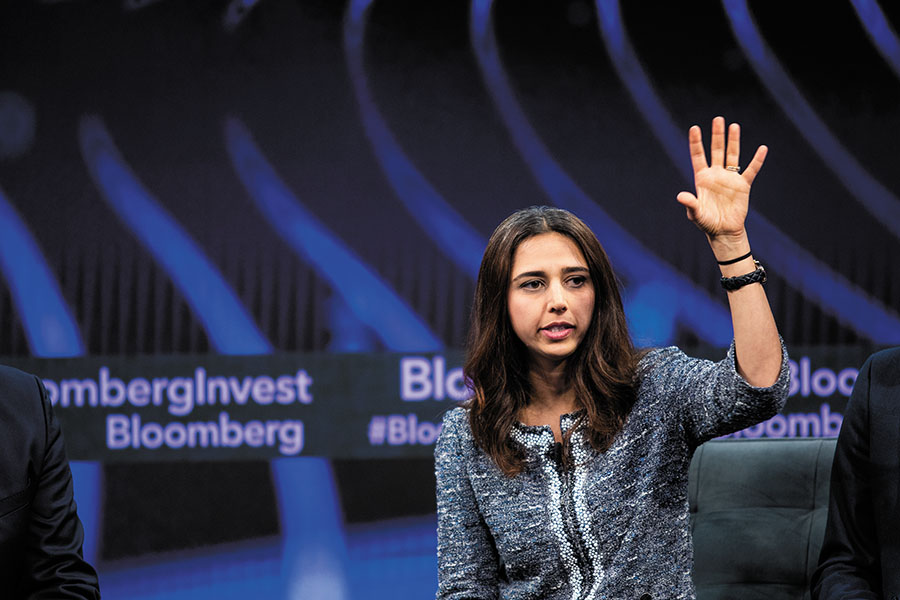 On March 1, 2018, Asha Mehta’s firm, Boston’s Acadian Asset Management, announced it would be launching a new China strategy, focussed on investing directly in mainland Chinese companies. Her timing could not have been worse. Three weeks later President Trump launched an all-out trade war, vowing to place tariffs on tens of billions of Chinese imports. It was the beginning of a nearly continuous stream of China-bashing from the White House, which—no surprise—has wreaked havoc on Chinese equities. In the 18 months since, MSCI’s China Stock Index is down 16 percent, while the S&P 500 has gained 11 percent.

“China has been a hard sell,” says Mehta, 41, as she stares out over Boston Harbor from her Franklin Street office, “but you have to ignore the noise. China’s local market is becoming a net capital importer. You have continued market liberalisation.”

The novel quantitative China-focussed strategy Mehta is charged with leading has grown from $15 million under management, in April 2018, to more than $138 million today. Big investors are pouring money into Acadian for two reasons. First, despite the rhetoric, China’s volatile equity market is finally opening up. Until recently, most foreigners could invest only in H-shares of select big companies, which were traded on the Hong Kong Exchange. Now non-Chinese investors can directly buy so-called A-shares. “All the major benchmarks began adding the A-shares to their emerging markets indices last year,” Mehta says, “so there will be a wall of money moving in.” 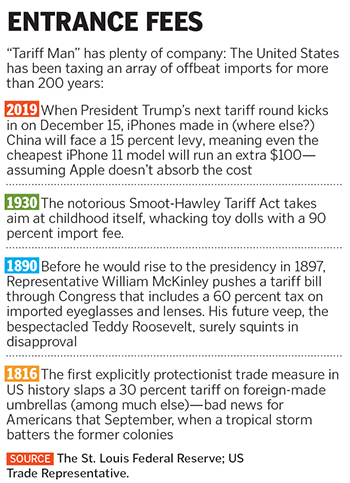 The other reason has to do with Mehta’s track record. The China-heavy smallcap emerging markets strategy she also leads, with $2.4 billion under management, has returned 10.9 percent on average per year since its inception in 2011, beating its benchmark by 8.6 percent points per year on average. Her new China A-shares strategy is down 5.1 percent amid the current turmoil, but that’s only half as bad as her benchmark, which is off 10 percent.

“China represents just 5 percent of global market cap and could rise to 20 percent,” Mehta says. “Our clients see this as a strategic opportunity to get ahead of the flow of capital coming to China.”

Mehta and her co-manager, Bin Shi, use algorithms to screen some 3,500 stocks listed in Shanghai and Shenzhen for 100 fundamental and technical parameters ranging from price-to-book value and earnings surprises to relative strength and “abnormalities” in corporate accounting.

Their fund currently has 100 holdings, mostly large-and mid-caps. Included among them are red chips like Kweichow Moutai and Wuliangye Yibin, two giant state-owned liquor companies that make grain alcohol known as baijiu. Many seem recession-proof. Kweichow has gained over 90 percent this year. Yibin is up over 150 percent.

Mehta’s route to global money management was atypical. She was raised in Gainesville, Florida, by two research physicians, her father from India and her mother the daughter of German and Russian Jewish immigrants.

When Mehta was in grade school, she would sometimes stay with her grandparents in the small desert town of Bhiwani, west of Delhi, where her family was transplanted after India and Pakistan were partitioned in 1947. Her grandparents’ three-room house had intermittent electricity and no running water. Sewage ran through the streets.

“I lived among children begging in the streets, in homes with poor sanitation” she says about her summer visits to India. “I was fascinated by my sameness with them [the children], yet our differences were so big. This intellectual curiosity from childhood fuelled my career in emerging markets.”

For college, Mehta headed to Stanford thinking she would pursue medicine, but in 1999 while in rural India on a Unicef-funded internship in public health, her funding fell through.

After graduating from Stanford in 2000 with a degree in biology and anthropology, she became an analyst in Goldman Sachs. A few years later she got her MBA from Wharton, landing at Acadian in 2007 as an analyst.

Acadian was founded in 1977 as a research firm by a Putnam Investments alum known for building the world’s first international index-matching strategy for State Street before getting into money management in the 1980s. Today the PhD-heavy firm has $94 billion under management.

The firm rejects the idea of a perfectly efficient, perfectly priced market, especially in China, where 80 percent of players are mom-and-pop investors who treat the stock market like it’s a Macau casino. “The word for stock market in Mandarin is ‘stir fry,’” Mehta says. “There is this notion that it’s hot. It can move on things people read on WeChat.”