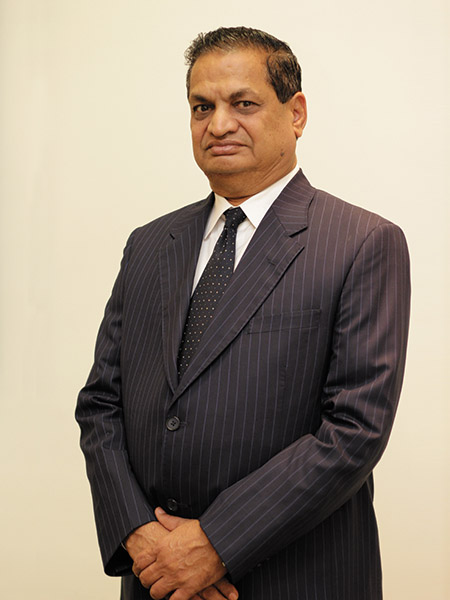 Mannalal Agrawal
Ajanta Pharma Ltd
No. 64 in 2016
In the 12 months to September 2017, Ajanta Pharma’s share price almost halved to ₹1,134 apiece. The company’s net sales dropped from ₹490 crore in the December quarter last fiscal to ₹398 crore in the June quarter of FY18. This was a period when most Indian drug makers were reeling under scrutiny from the US Food and Drug Administration (FDA) and pricing pressure in the US. Consequently, the company also saw its market capitalisation erode to $1.57 billion, impacting the wealth of its 70-year-old founder Mannalal Agrawal (whose net worth stood at $1.85 billion last year) and his brothers Purushottam and Madhusudan. The promoters hold close to 72 percent in the company. A turnaround could be round the corner, though, with the company launching new drugs in the US and obtaining clearance from the US FDA for new products. 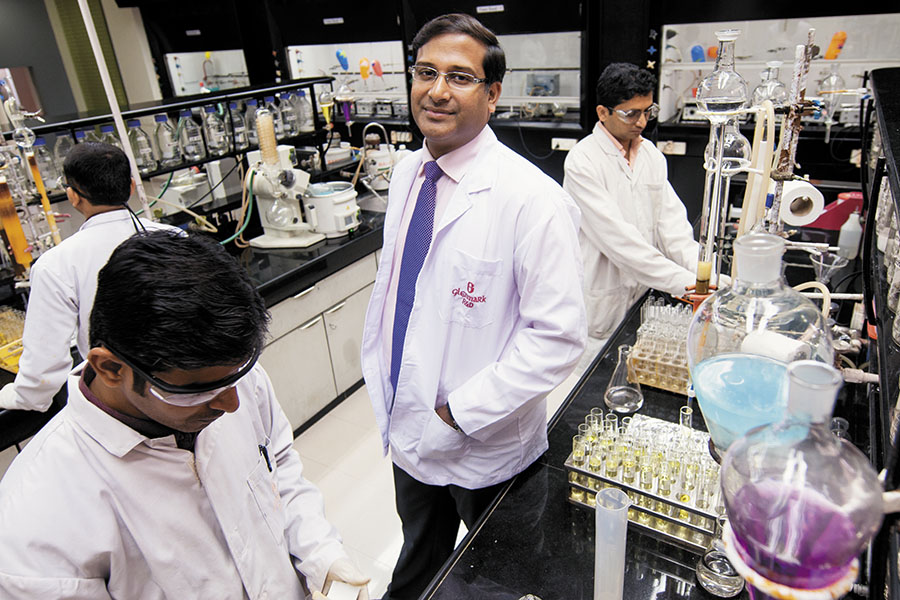 Glenn Saldanha
Glenmark Pharmaceuticals Ltd
No. 69 in 2016
Like most Indian pharmaceutical companies that took a hit, Glenmark Pharmaceuticals too saw its scrip erode from ₹923 in September 2016 to ₹598 a year later. The company’s net sales dropped from ₹2,115 crore in the December quarter last fiscal to ₹1,511 crore in the June quarter of FY18. Its market capitalisation stands at $2.6 billion. This resulted in the erosion in the net worth of Chairman and Managing Director Glenn Saldanha, 46, who was ranked 69th (with a net worth of $1.77 billion) on the 2016 Forbes India Rich List. The promoters hold 46.5 percent in the company. 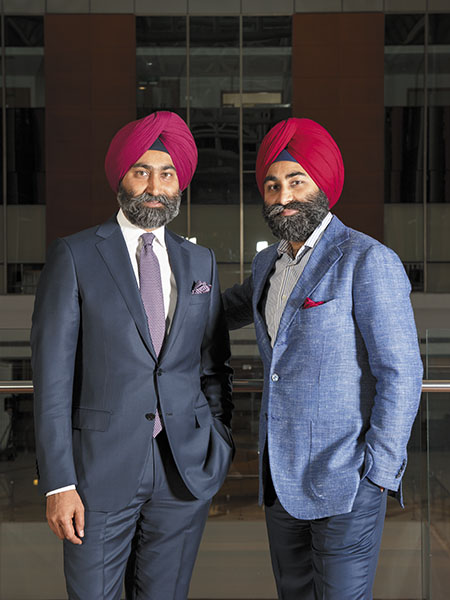 Malvinder Singh & Shivinder Singh
Fortis Healthcare
No 92 in 2016
For quite some time, things haven’t looked good for brothers Malvinder Singh, 44, and Shivinder Singh, 42, whose net worth last year stood at $1.38 billion. A dream run kick-started by the sale of Ranbaxy Laboratories to Japan’s Daiichi Sankyo in 2008 for $4.1 billion came to an abrupt end in 2012, when Daiichi filed a case with the Singapore International Arbitration Centre that accused the brothers of misrepresenting information about the US investigation into Ranbaxy. Last year, the court asked Malvinder and Shivinder to pay a fine of $390 million. Their other venture, Fortis Healthcare, isn’t in great shape either. The company’s revenue remained almost flat at ₹168 crore in the June quarter this fiscal, as against the year-ago period. In a big blow to the Singhs, the Supreme Court in September barred them from selling their stake in Fortis, following a petition by Daiichi. Meanwhile, Shivinder has given up his business responsibilities at Fortis to focus on community spiritual work at Radha Soami Satsang Beas, to which the family is linked. 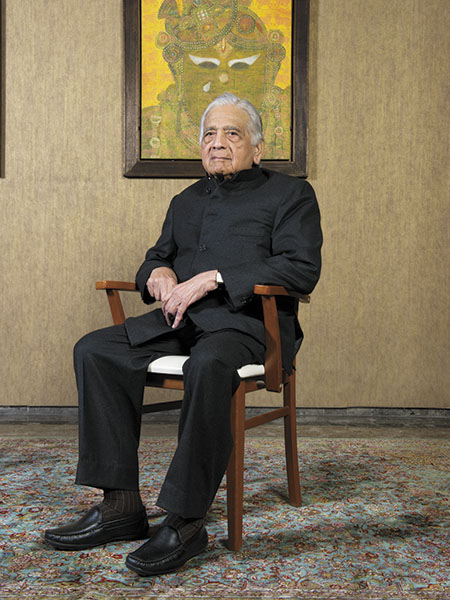 Devendra Jain
Inox Group
No. 87 in 2016
Devendra Jain’s $3-billion Inox Group has interests in everything from industrial gas (Inox Air Products Pvt Ltd), chemicals and refrigerants (Gujarat Fluorochemicals Ltd), cryogenic liquid storage and distribution equipment (Inox India Ltd) and windmills (Inox Wind Ltd) to multiplex cinema theatres (Inox Leisure Ltd). No wonder then that Jain, 88, has consistently figured among the richest Indians and was ranked 87th last year with a net worth of $1.54 billion. His wealth, however, has eroded over the last 12 months, with the dwindling fortunes of the group’s wind energy business over low order volumes as well as a drop in tariff. Inox Wind’s net sales dropped to ₹44 crore in the June quarter this fiscal as against ₹1,105 crore in the December quarter of FY17. The company’s scrip tumbled from ₹200 in September last year to ₹107 in September 2017.

PNC Menon
Sobha Group
No 78 in 2016
PNC Menon, 68, has been focusing on growing Sobha Group’s presence in the Middle East while the India business has been growing at a steady pace. Net sales in the June quarter stood at ₹637 crore as against ₹542 crore in the March quarter. Its shares have appreciated by 33 percent between September 2016 and September 2017. Some of its peers, however, outperformed Sobha. For instance, Oberoi Realty’s shares appreciated by 45 percent, Godrej Properties’ by about 79 percent and Prestige Estates Projects’ by about 42 percent during the same period, leaving Sobha behind at a market capitalisation of ₹4,206 crore and Menon out of the 2017 Forbes India Rich List.