Britney Spears Conservatorship: 5 things that may happen next

Three weeks ago, in an impassioned speech before a Los Angeles judge, Britney Spears denounced the conservatorship that has long controlled her life as abusive. Now the case is set to return to the courtroom Wednesday, and there is much to unpack

By Julia Jacobs and Joe Coscarelli 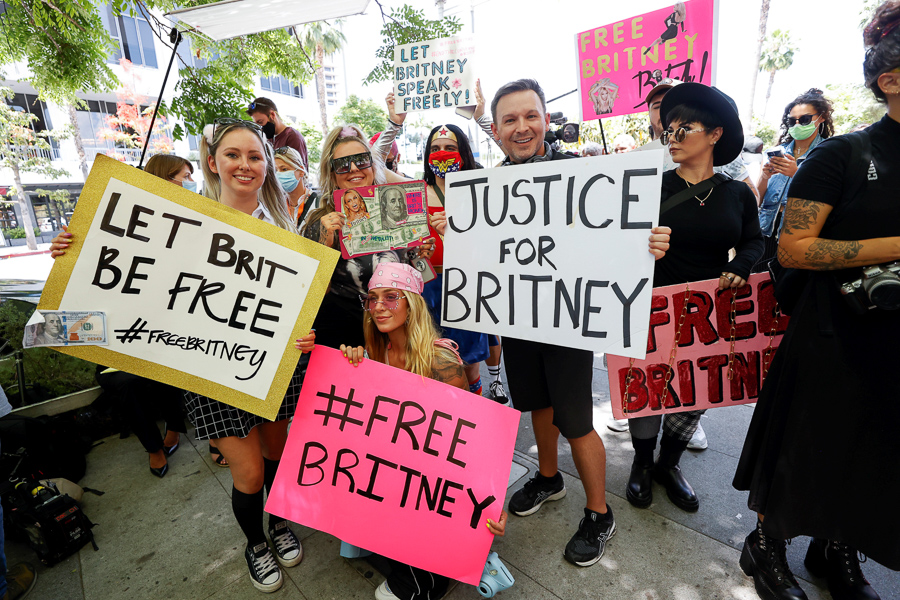 Tweets by @forbes_india
Rs 12,000 crore, 23 new products: Inside Mahindra's five-year turnaround plan and the man helming it
Photo of the day: Love > hate