Immunity to the coronavirus may persist for years, scientists find 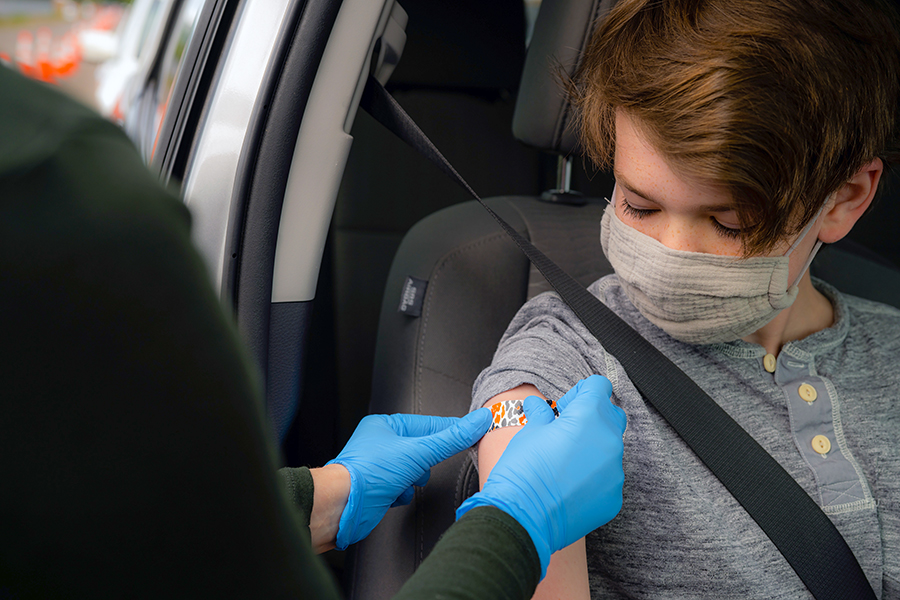