In the past year, a neglected Venus reentered the planetary limelight after a team of scientists claimed they had discovered compelling evidence for microbes living in the clouds of Venus where temperatures remain comfortably warm instead of scorching 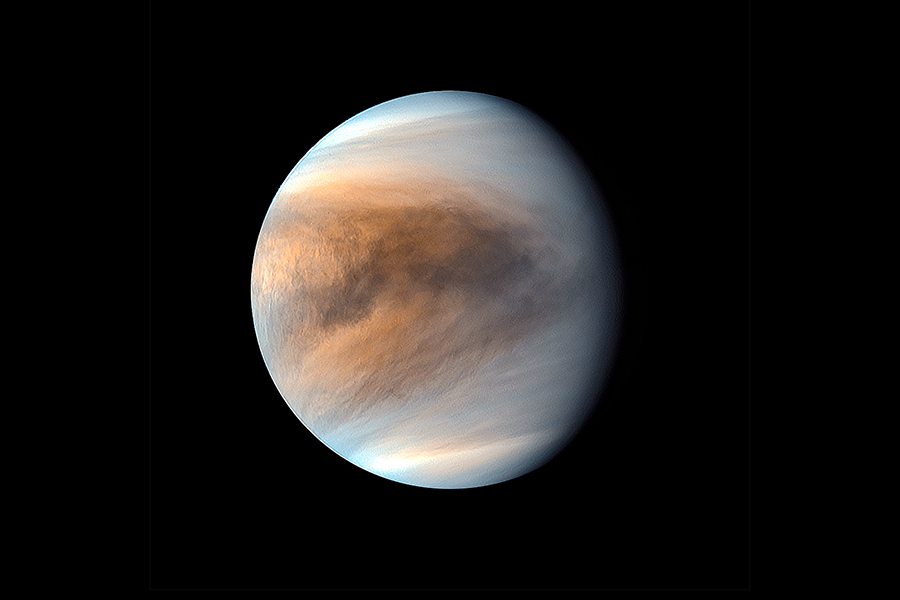