While the rich pay a bulk of the income tax paid by individuals in India, many wealthy people do not pay their share of taxes 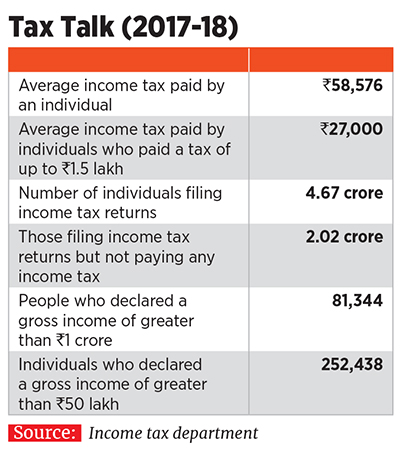 Vivek Kaul is the author of the Easy Money trilogy