The second such case at SBI puts the auditors' role under scanner; SBI becomes the 10th bank to falter in reporting non-perfoming assets based on RBI guidelines 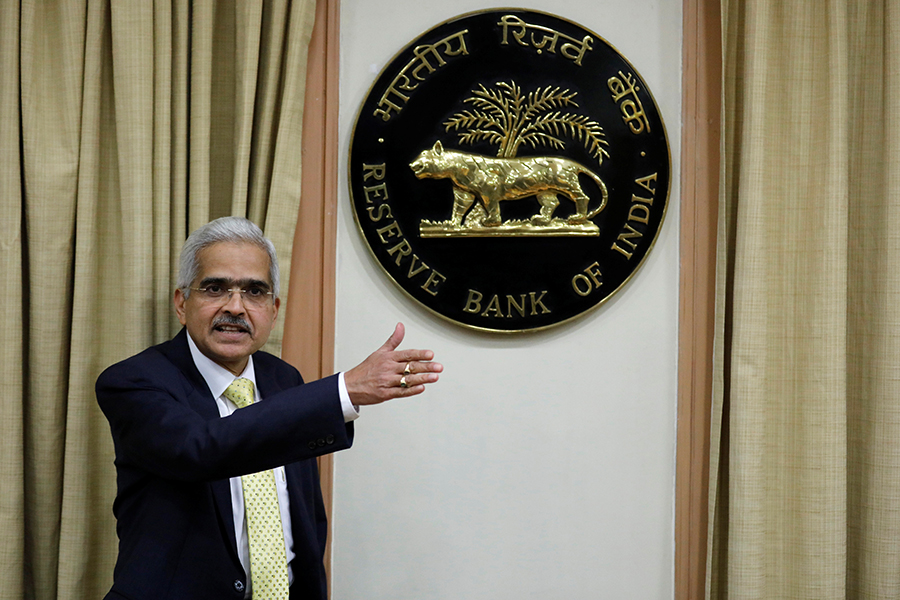 The role of auditors on the boards of banks is under scrutiny once again. The latest instance of divergence of Rs11,932 crore by the State Bank of India (SBI) in reporting accurate levels of non-performing assets (NPAs) indicates that much ground remains to be covered. This is the second time that SBI has been pulled up for NPA divergence—a difference between the NPA level reported by the bank and assessed by the Reserve Bank of India (RBI). The SBI says it has taken into account the provisions based on RBI’s assessment. It would have been pushed into a net loss of Rs6,968 crore in 2018-19 instead of a profit of Rs862 crore, which it reported in FY19. The RBI has been trying to deal with instances of bank NPAs, their reporting to the regulator and governance in the bank. SBI becomes the 10th bank to falter in reporting NPAs based on what the RBI prescribes. The others who have been rapped on their knuckles include Yes Bank, Axis Bank, Indian Bank, Lakshmi Vilas Bank, Union Bank, Central Bank of India, Indian Overseas Bank, Bank of India and UCO Bank.

Experts are irked that India’s largest lender has been pulled up twice for this issue. “It is extremely disturbing to find that a bank is a repeat offender on grounds of fudged accounts. In SBI’s case, it reflects poorly on chairman Rajnish Kumar, CFO Prashant Kumar, head of audit committee Girish K Ahuja and the bank’s 14 auditors,” says Hemindra Hazari, an independent banking analyst who publishes his writings on Singapore-based research platform Smartkarma. The divergence in reporting NPAs will continue to spell trouble for banks as provisioning levels will rise and hurt their profitability. Weak capitalisation will spell doom for most state-run banks. The RBI has been pulling up banks for faulty reporting of NPAs, but there has been no remedial action beyond that.