SpiceJet has been eating into No 1 rival's market share 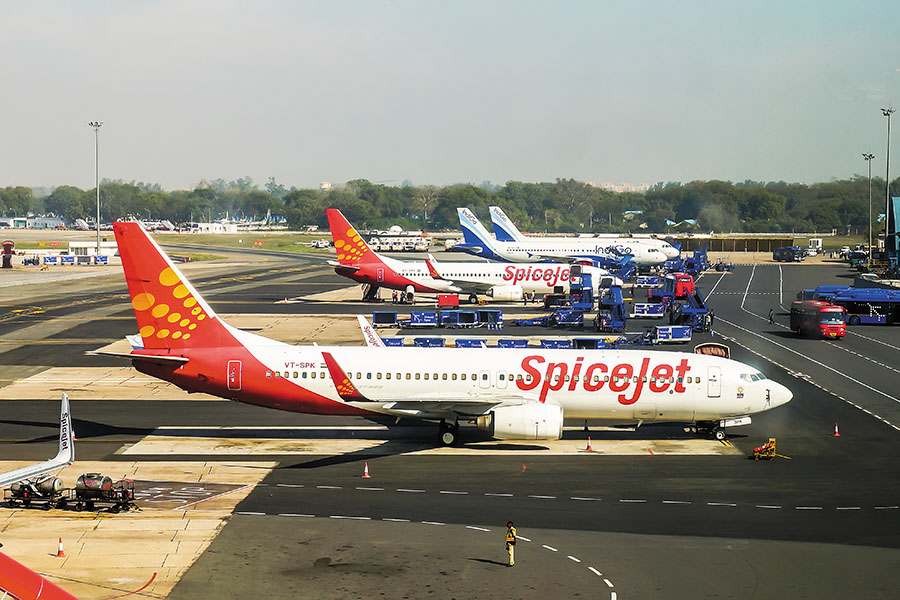 IndiGo has a new challenger. SpiceJet, which was struggling to keep afloat till four years ago—has been cementing its position as India’s second-largest airline by market share. Between April and June, IndiGo’s market share slipped from 49.9 percent to 48.1 percent while SpiceJet’s went up from 13.1 percent to 15.6 percent.

According to the Directorate General of Civil Aviation SpiceJet’s market share grew by 250 basis points in June while IndiGo lost 180 basis points. The number of passengers carried by airlines in the month stood at 12 million, indicating a 6 percent growth over May. Indigo is expected to increase capacity by 30 percent in FY20 while SpiceJet will add 80 percent year-over-year in FY20. Already, SpiceJet added 30 aircraft to its fleet from Jet Airways after the airline shut shop in March.

“SpiceJet will get aggressive to gain market share,” said Mayur Milak, an analyst at IndiaNivesh Securities. “This could lead to a price war and add pressure in the 0-15 days booking period. This makes us sceptical towards the industry. The Indigo management admitted to feeling the pressure in the 0-15-day period.”

Tweets by @forbesindia
Exclusive: Manish Malhotra forays into jewellery
Santoor: Stay regional and gun for No.1