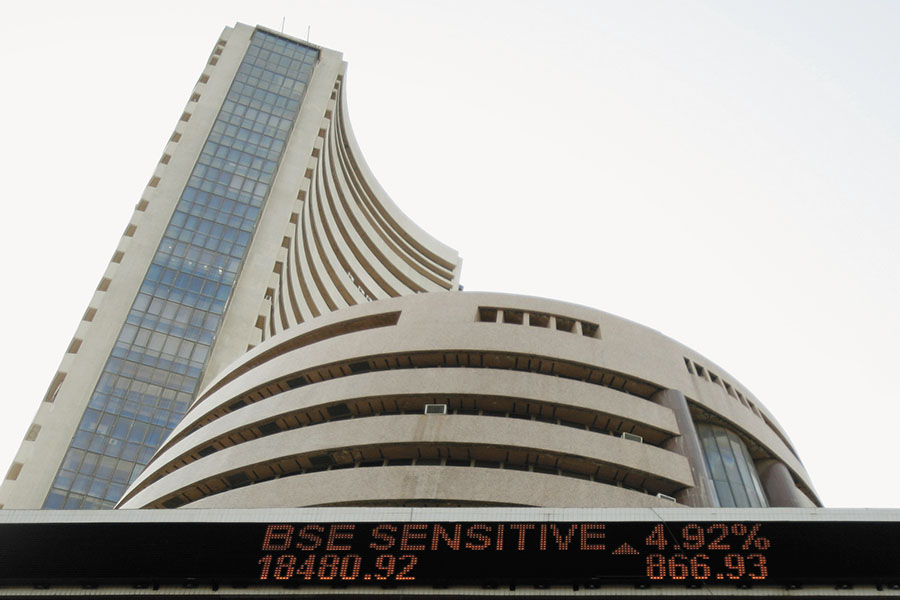 24 IPOs have hit the market so far in 2016, the highest since 2011, according to Prime Database
Image: Punit Paranjpe / Reuters

India inc is taking advantage of the bull run in the stock market to raise more money. In 2016, firms raised Rs 24,653 crore from IPOs—which includes offers for sale (OFS)—the highest since 2012. Historically, a rise in the Sensex has resulted in proportionally higher funds being raised from the equity market. But in the last 10 years, the funds raised have not grown in proportion to the rally in the Sensex. 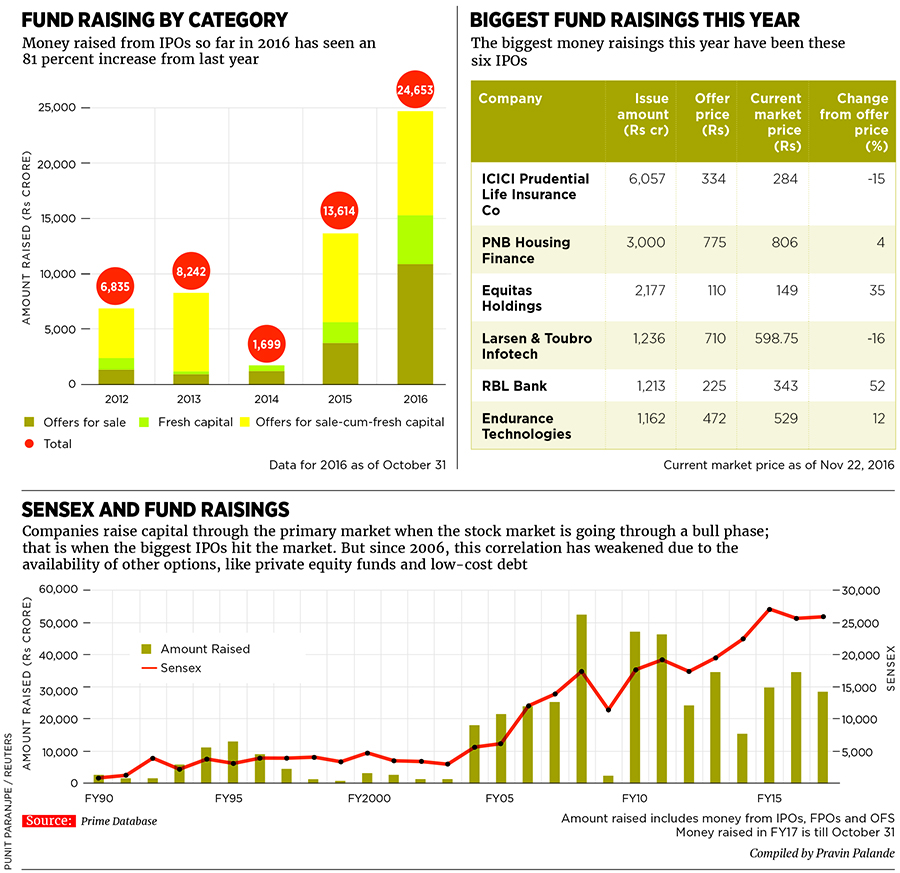