Soon, hire a copter from Mumbai to Pune 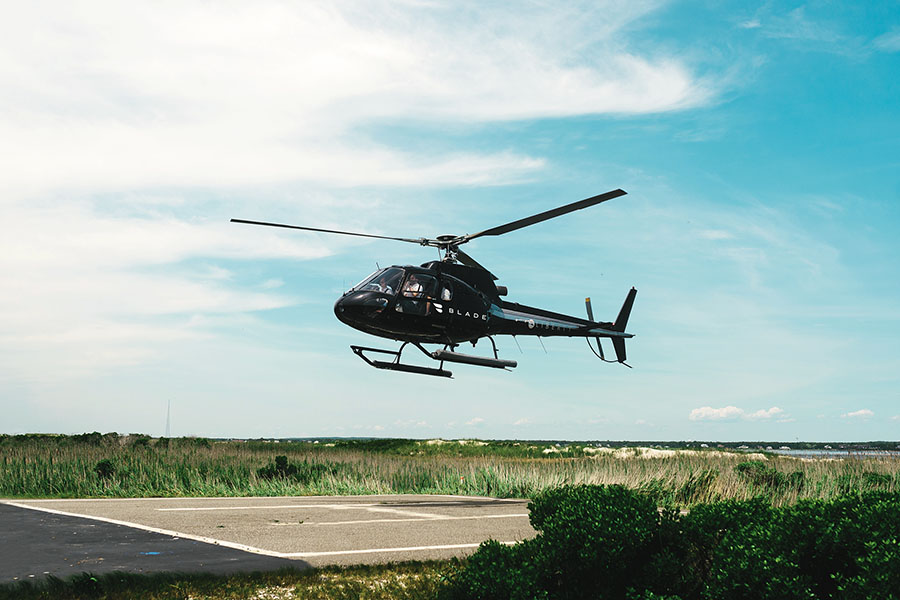 Starting March, you could cut your drive time from Mumbai to Pune to 35 minutes [a road trip takes approximately 210 minutes]—and have champagne and snacks at both ends while you’re at it. Fly Blade, a New York-based company that works like Uber for helicopter charters, known for swanky, kitted-out lounges at their helipads, has entered India in a joint venture with investment firm Hunch Ventures. Amar Abrol, former CEO of AirAsia India, has signed up as CEO of the India operations.

The company’s maiden route will be between Mumbai and Pune, connecting flights from Mahalaxmi and Juhu in Mumbai to helipads in Pune and Shirdi.

“We are still working out the pricing, but what I can say is that no one has ever been able to fly in a helicopter in India as inexpensively as they will be able to,” says Rob Wiesenthal, founder and CEO, Blade, the parent company. “We see a strong affiliation for brands in India, and a real drive for experiences. There’s a segment of consumer population that believes time is money, and one that really wants to say ‘I blade into Pune’ or ‘I went to the lounge’.”

The challenges, they say, are that consumer helicopters don’t exist in India yet. “You can go from JFK into the heart of Manhattan by Blade, but here, we can’t take you from Mumbai airport to Colaba yet. But we’re working on that along with the government,” says Abrol.

Fly Blade, much like Uber, will work as an aggregator—the flight will still be the operator’s responsibility. According to Karanpal Singh, founder, Hunch Ventures, there are a measly 250 choppers in the country currently, most of which are meant for the Oil and Natural Gas Corporation or other off-shore activity. The rest are for political and private use. “We’re working on getting policy around it.”

The idea is to solve road transportation problems. “Right now, you can’t even travel from Nashik to Mumbai by air,” says Abrol. “In 15 years, IndiGo has connected only about 50 cities—there are thousands more, and many of them have enough people with the propensity to spend, for whom time is money. There are so many dots you can connect—for leisure, work, religious tourism, even a medical emergency. You don’t want to be stuck in an ambulance on a five-hour road journey.”