Games are the most popular mobile apps, while user retention is the top challenge for app marketers, finds InMobi study 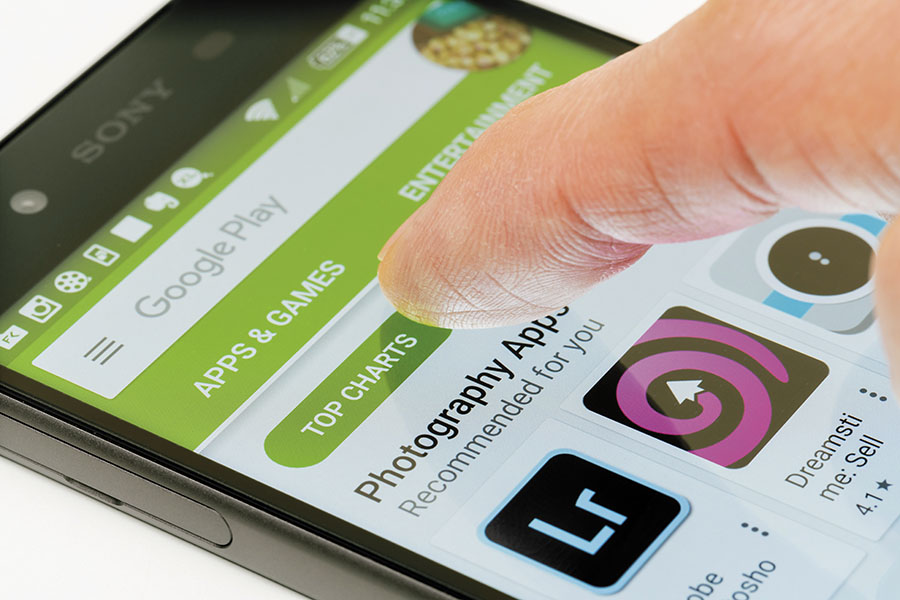 6 billion Google Play apps downloaded in India in 2016, up from 3.5 billion in 2015. India surpassed the US as the biggest market in terms of Google Play downloads in 2016, according to research firm App Annie
Image: Shutterstock.com

Mobile apps have become an important form of user engagement and interaction thanks to smartphone penetration. InMobi, a global mobile advertising and discovery platform, carried out its second ‘State of App Performance Marketing’ worldwide study in June-July 2017. Below are the India-specific highlights. 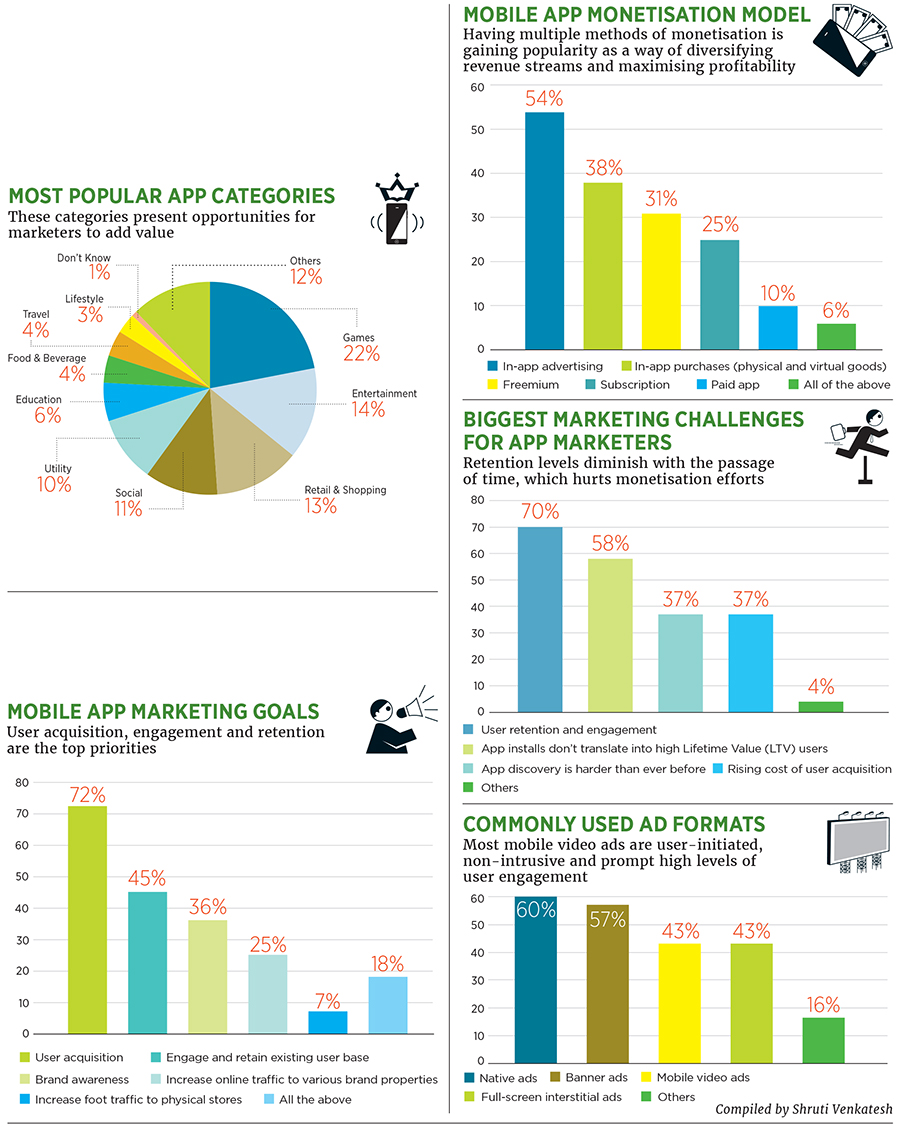