With reconfigured Oreo, Google has a Go at next billion users 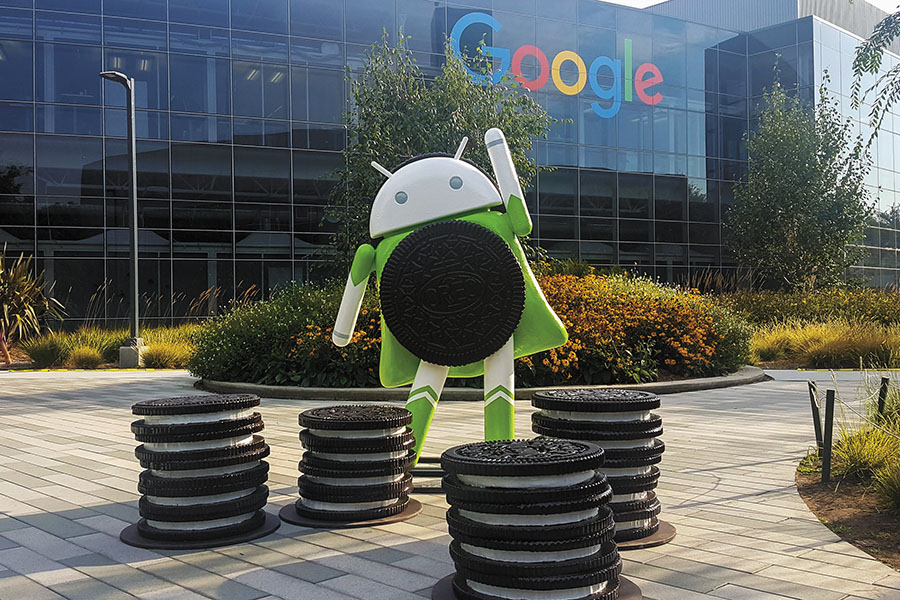 The share of devices running Android Oreo among all Android devices is 0.5%, according to Google’s Android developer numbers released in December
Image: Shutterstock

Google has rolled out a customised version of Oreo, its latest Android configuration, to power entry-level smartphones in India and cash in on the emerging app economy in the country.

This new edition, christened Oreo ‘Go Edition’, is particularly useful on devices with RAM—random access memory, the storage used by the processor to do its work on the phone—as low as 512 MB, and on-board storage as low as 8 GB. For instance, the Google search app that takes up 209 MB when installed in a phone running the Nougat, or version 7 of Android, will take up only 11.7 MB in its ‘Go’ form.

This search app also has features meant to help first-time smartphone users get better acquainted with the net, translating something with just a tap, for instance. Other apps include one that allows users to flush out unwanted files and save storage, and a two-wheeler mode in Google Maps. This mode will include shortcuts that can only be accessed with two-wheelers or  landmarks that can be checked in advance on a route so a rider doesn’t have to fish out his phone while on the move.

“These products and features are India-first, but if we’ve seen anything over the last few years, India-first ideas aren’t just useful to people in India. The mobile-first next billion users are changing the very nature of the internet, so when we build better products for India, we ultimately build better products for everyone,” says Caesar Sengupta, a vice-president at Google who heads the company’s ‘Next Billion’ projects, in a blog post on December 5, the day the apps were launched in New Delhi.

Google has had to change tack to reach the next billion users after its Android One initiative—launched a few years ago to provide quality software experience on locally-manufactured, affordable hardware— failed to take off in India.

Its India-centric strategy came to the fore in September when it launched payments app Google Tez, which is said to have had nearly 12 million active users and processed over 140 million transactions in a short span of time, Sengupta said in his post.

Tweets by @forbes_india
Ecommerce wars: It's Alibaba vs Amazon in India
Ten interesting things that we read this week