I Don't Distinguish Between Traditional and Modern Practices: Rahul Bajaj 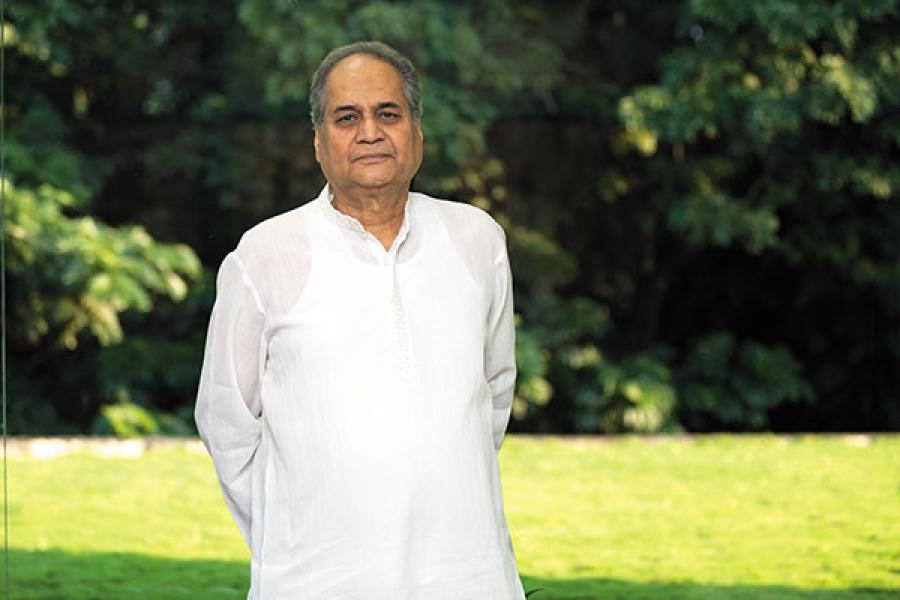 He isn’t the most traditional or conservative face of the Marwari community but Rahul Bajaj, grandson of Jamnalal Bajaj and patriarch of the Bajaj Group, is certainly among its most influential.

In a career spanning four decades, and a management style that is authoritative and outspoken, Bajaj has led his group’s growth into a diversified conglomerate. The Bajaj Group is among India’s largest corporate houses: With revenues of $7.3 billion, and a market capitalisation of about $14.6 billion, it has 40 companies across businesses such as two- and three-wheelers, insurance, and steel, and employs more than 33,000 people.

Bajaj has also stepped into public life, dabbled in politics, and was awarded the Padma Bhushan in 2001.

Here are excerpts from an email interview:

On Traditional vs Modern Business Practices
For many years, I have been functioning as the non-executive chairman of Bajaj Auto and hence I am not involved in its day-to-day management. But even when I was functioning as CMD, I had not distinguished between what you refer to as traditional management versus modern practices.

In my view, there is only good management or bad management. Traditional versus modern is, in my view, not important. Every company is embedded in a society, and therefore societal mores and culture do play a role in determining what is effective or not effective. These change as societies evolve.

Also, I joined Bajaj Auto immediately after my MBA at Harvard Business School and was not familiar with any traditional management practices (like the Parta system followed by the Birla family).

On Professionalisation of Management
For me, professionalisation means that a person involved in management should be capable for that post. Capability may be borne out of education or based on work experience or both. The fact that the person is an owner or belongs to an owner’s family does not indicate whether he is a professional or not. Yes, being an owner, if he is otherwise professionally qualified and competent, gives him the advantage of commitment and continuity because of his ownership interest in the company.

On His Own Influences
I have always been my own man. My father, the late Kamalnayan Bajaj, instilled in me the need for integrity and ethical dealings in business. Early in my career, I had a baptism by fire. It greatly influenced my belief and outlook. It made me people-, quality-, market- and cost-centric. My stint at Harvard convinced me that our closed economy was an aberration, and one needed to be ready for an open economy.