Burden of bad loans shows no sign of abating 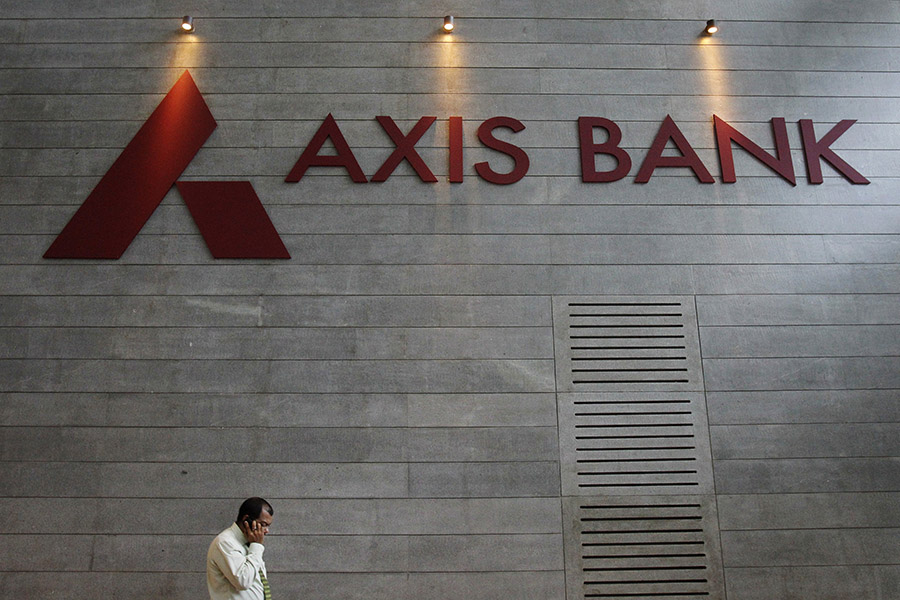 Net profit for Axis bank fell to Rs 579.57 crore in October-December 2016, compared with Rs 2,175.3 crore in the corresponding period a year earlier. In the third quarter of FY17, provisions rose to Rs 3,796 crore, up nearly six fold from Rs 713 crore a year earlier.

Net interest income, the difference between interest earned and interest expended, rose 3.43 percent to Rs 4,334 crore in the December quarter.

The centre’s move to demonetise high-value currency notes, proved to be a blessing for the bank as it triggered a sharp 27 percent rise in savings account deposits in the December quarter, to Rs 1,18,072 crore from Rs 92,758 crore for the same period a year earlier.

Since the November 8 announcement, thousands formed a beeline at bank branches to either exchange old notes for new ones or deposit their old notes into bank accounts. The old Rs 500 and Rs 1,000 notes accounted for 86 percent of the total currency in circulation in the system and demonetisation was aimed at eradicating counterfeit cash and black money.

Post demonetisation, Axis Bank was also in the news for the wrong reasons when a handful of employees at some of its branches were seen to be involved in irregularities. It has suspended 19 staff who were suspected to be involved in such activity. Axis Bank’s managing director and CEO Shikha Sharma, in a letter to its customers in December, said the bank had hired KPMG to conduct a forensic audit for enhanced due diligence and building more safeguards.