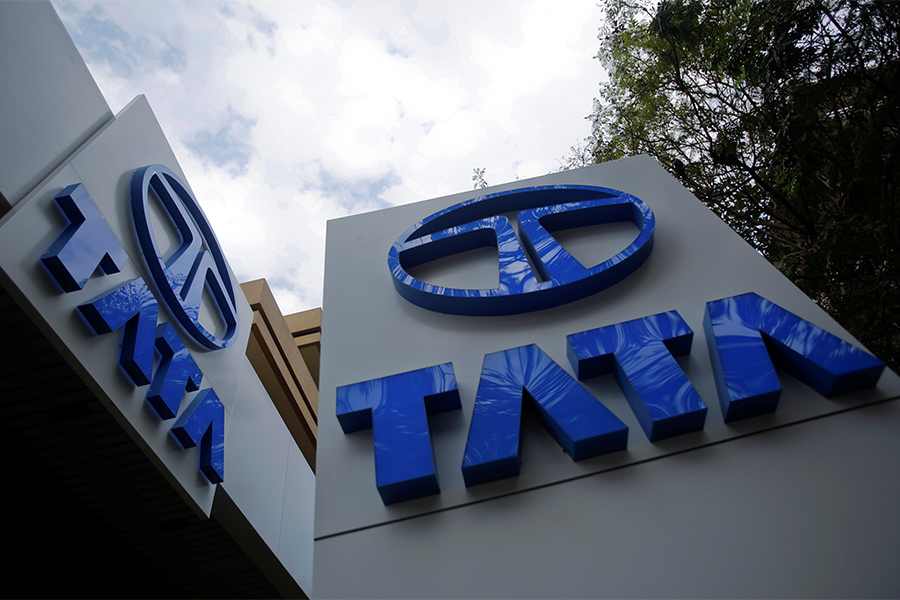 The numbers close out a difficult year for the company where profits were stung by large losses due to foreign exchange hedges that misfired. The forex losses were due to the pound depreciating after Britain’s vote to exit the European Union (EU).

This had resulted in a 96 percent year-on-year fall in net profit to Rs 111 crore for Tata Motors in the third quarter of FY2017. https://www.forbesindia.com/article/leaderboard/tata-motors-currency-bets-misfire/46151/1
According to the company, margins at JLR are expected to remain subdued in the current fiscal as new model introductions result in higher marketing spends. Retail sales for the division rose 15.7 percent to 6,04,009 units mainly across Europe, USA and China. JLR is also on track to invest £4 billion in a new factory in Slovakia.

The foreign exchange losses as a result of currency hedges are likely to continue for JLR, which hedges its currency requirements in a descending order up to five years out.

As a result of these hedges Tata Motors recorded a loss of Rs 1,246 crore in the year ended March 2017. The hedging losses are expected to reduce in FY18 starting from the fourth quarter, the company said in its results presentation.

For FY2017, Tata Motors reported a 1.2 percent year-on-year decline in sales to Rs 2,69,850 crore. Profits in the fiscal year fell 54 percent to Rs 7,557 crore. However, the company pointed out that results in Q4FY17 were significantly better than the previous three quarters with sales at Rs 77,272 crore and net profit at Rs 4,336 crore. The corresponding profit figure a year earlier was Rs 5,211 crore.

Truck demand remained subdued as a result of weak replacement-led demand, subdued freight demand and lower-than-expected pre-buying in anticipation of the BS IV emission norms. As a result, heavy commercial vehicle sales fell 7.7 percent. This is significant as commercial vehicles are the second largest contributor to the company’s profit after its Jaguar Land Rover (JLR) division.

Tweets by @forbesindia
Diaspora as gateway to tap global customers
New Tata Sons boss starts putting his A-team together: What it means