These teams have scores to settle, and mettle to prove 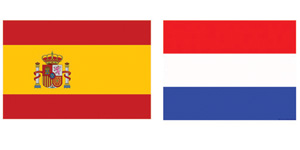 Who  Spain vs Netherlands
When  June 14, 12.30 am IST
Why  The rematch is on. Spain came out victors of the match and the tournament the last time these two met, in the final of the last World Cup in South Africa. That time, a tough-tackling Dutch side almost shut out the Spanish pass-masters. Since then, Spain went on to win the 2012 European Champions while the Netherlands failed spectacularly. This time, the Dutch breezed through their qualifyiers while many teams have learned how to counter Spain’s possession game. 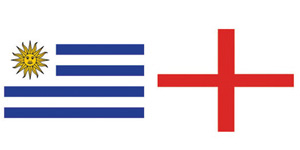 Who  Uruguay vs England
When  June 20, 00.30 am IST
Why  This match will be all about how the English defensive unit combats top-heavy Uruguay. They may look to soak in the pressure from the Suarez-Forlan-Cavani attacking triumvirate while using their pacy youngsters to hit on the counter-attack. Uruguay may be fresher for the clash, as their opening game is against relative minnows Costa Rica. 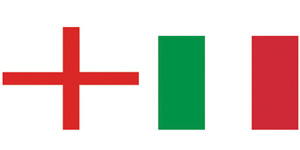 Who  England vs Italy
When  June 15, 3.30 am IST
Why  Like most England games in the recent past, the clash with Italy at the 2012 Euros was dull. But this time should be different: With five World Cups between them, both these heavyweights are rebuilt sides with a point to prove. Italy’s controversial striker Mario Balotelli, their top scorer in qualifying, will be keen to do his talking on the pitch. England, meanwhile, will want to show their fans that they can play attractive football. 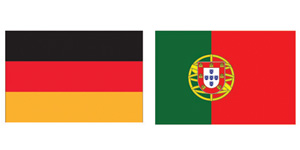 Who  Germany vs Portugal
When  June 16, 9.30 pm IST
Why  Portugal struggled through the qualifiers and it was Ronaldo, voted the best player in the world, who got them through by the scruff of their neck. Compared to the ‘Golden Generation’ of 2004, this squad is indeed uninspiring. Germany, on the other hand, start as joint favourites. Blessed with world beaters in every position, they cannot let complacency get the better of them.