Meet Manasi Joshi, who lost a leg but became a badminton gold medallist

After Manasi Joshi lost her leg in an accident, she found her passion in badminton 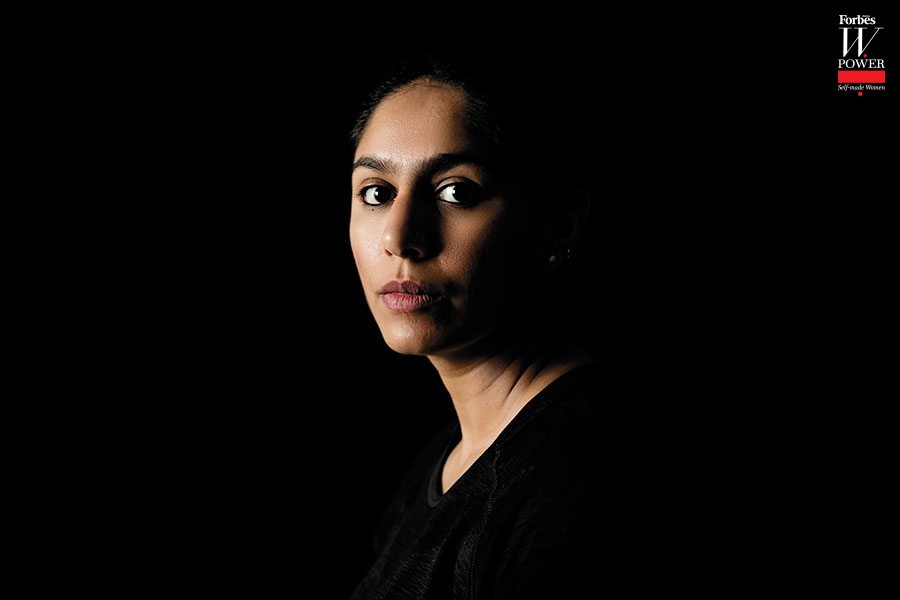 Before the 2019 BWF Para-Badminton World Championship in Basel, Switzerland, in August, a separate team was formed at the Pullela Gopichand Badminton Academy in Hyderabad to improve the fitness of Manasi Joshi. The 30-year-old para badminton player’s body fat percentage was high and the team was tasked with bringing it down before the tournament.

That apart, Gopichand and J Rajendra Kumar, the head coach at the academy, also asked Joshi to let go at times. “[Joshi] played every game under pressure. We asked her to relax a bit and told her to believe in herself because she was playing very well,” says Kumar.

The extra focus showed as Joshi won the tournament, beating World No 1 and compatriot Parul Parmar and bringing home the gold in the SL3 category (standing/lower limb impairment/minor).

Some years ago, Joshi, an engineer by profession, would never have imagined that badminton, a mere hobby then, would bring her international glory. Growing up in Mumbai, her focus was on academics, but she was quite good in extracurricular activities including sports, music, arts and dance. Joshi says, “Sports was always a hobby, academics was the goal.”

Among all the activities, though, badminton was her favourite. She was introduced to the sport by her father, a scientist at the Bhabha Atomic Research Centre, who taught her the fundamentals. She began at age 9 at a school summer camp, and went on to represent her school and college at district-level tournaments. After graduating from KJ Somaiya College of Engineering in 2010, Joshi secured a job with Atos India as a software engineer. While she won a gold medal at an intra-corporate badminton tournament in 2011, her plan was to do an MBA, buy a house for her parents and then settle down.

But, on December 2, Joshi met with a road accident on her way to work and her left leg had to be amputated. After spending 45 days in a hospital and three months in recovery, Joshi got a prosthetic leg. “It was extremely overwhelming to be standing on both my legs again and I can never forget the look on my parents’ face when they saw me learning to walk again. It took me months of hard work, perseverance and patience to walk properly without crutches that had become a part of my identity since the accident.”

Joshi started playing badminton for rehabilitation and “the sport acted as a catalyst” in her recovery. She started taking part in various tournaments after her accident. In 2012, a few months after Joshi re-learned to walk, she played the same corporate tournament and won a gold again, against able-bodied athletes. “This gave me the confidence I needed to test my limits and a whole new world of opportunities opened up,” she adds.

Her friend and para-badminton player Neeraj George suggested Joshi take up the sport professionally. She started training for the trials of Para Asian Games in 2014, but didn’t get selected. In December 2014, she played her first national-level tournament and won a silver. In March the following year, she played in the Spanish Para Badminton International and, although she failed to win a medal in that tournament, it spurred enough ambition in her to turn her into professional badminton player. She hasn’t looked back ever since.

Initially, Joshi juggled her job and training: She would wake up at 4.30 am for yoga, train in the parking lot during lunch, and run to the training centre after office. “It was exhausting but the passion kept me going,” she says. But, in 2016, she quit her job to play full-time.

In 2018, she moved to Hyderabad to train at the Pullela Gopichand academy, where her routine involves three sessions a day (two on the court and another at the gym), six days a week. Complimenting Joshi’s ability to learn, Kumar says, “Whatever we used to suggest, she used to immediately implement on the court and learn fast. She used to learn faster than we thought.”

The sport, Joshi says, “taught me to accept the loss and try and win another time. Once you accept loss, it’s extremely easy to adapt to new things, even if it is a disability”. While being a sportsperson in India is difficult enough, being a para-athlete comes with more challenges.

Joshi was lucky to find solutions for each problem: She did not face discrimination from peers at office, and the cost of expensive prosthesis, which becomes a setback for many to take up professional sports, was borne by support from her sponsors.

Says Joshi, “It has been a journey of learning about the inner self, how human body can adapt to different situations, and how we can push ourselves for the betterment of self and society.”

Joshi is currently focussed on qualifying for the mixed doubles category of Tokyo Paralympics (since the singles event is not a Paralympics event) slated to begin in July, with partner Rakesh Pandey. But whether she makes it or not, it’ll be a journey she cherishes.