All Eyes On Govt Vs Vedanta Case

The government versus Vedanta case has the entire mining industry interested in the outcome, in the hope of getting more clarity on mining permissions 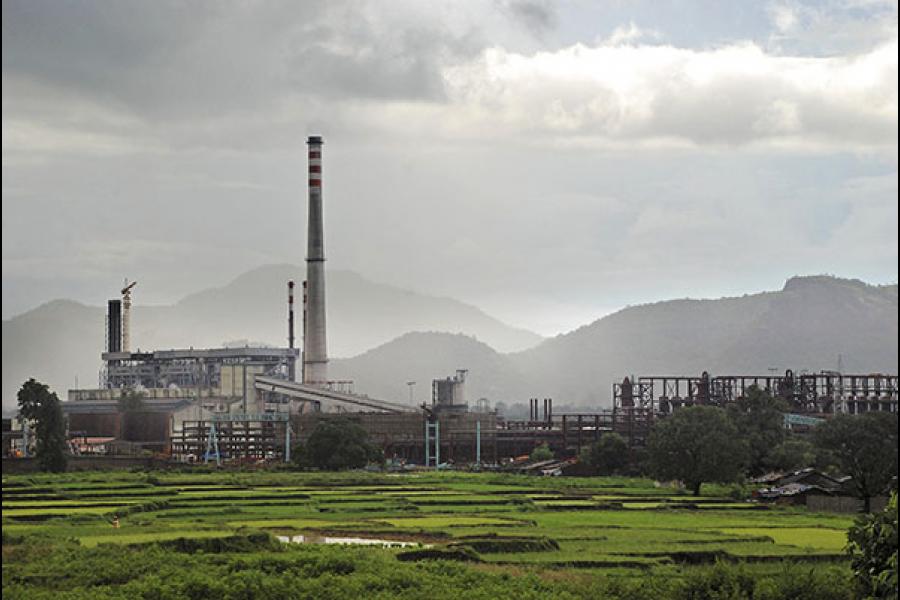 The Supreme Court is hearing a petition filed by the Orissa Mining Corporation (OMC) against the Ministry of Environment and Forests’ decision to withdraw the permission given to mine bauxite reserves on the Niyamgiri hill range. A joint venture between OMC and the local unit of the Anil Agarwal-owned Vedanta Resources, wants to develop the mines in Orissa and supply bauxite to the alumina refinery run by the London-based company.

Though the Supreme Court had cleared the mining proposal in 2008, three years later the environment ministry withdrew its clearance. A committee set up by the then Environment Minister Jairam Ramesh alleged that provisions of the Forest Rights Act had been violated.

The apex court’s ruling will decide the fate of Agarwal’s aluminium project in Orissa that has till now coughed up losses of Rs 2,500 crore. The refinery is right now shut down for want of bauxite supply.

But the whole mining industry is interested in the outcome of the case. Some of the biggest companies, from SAIL to ArcelorMittal and Posco have applied for mines that fall in forest areas, and one of the most important aspects discussed by the Supreme Court is the scope of the Forest Rights Act. In a hearing on December 6, the court had asked the Central government to make its stand clear on whether a local gram sabha has the final right over mine reserves.

In a 2009 directive, the environment ministry had said that any project that intends to use forest land will need to first settle the rights, including taking consent of tribals and other traditional forest dwellers, through a gram sabha before the land is taken from them.

While companies like Vedanta claim to have held gram sabhas for land-owing tribals, bringing “other traditional forest dwellers” under the purview of the Forest Rights Act would “increase expenditure”, said a senior executive of a leading private Indian mining company.

Interestingly, there might be a re-think happening at the Centre. This prompted Tribal Affairs Minister Kishore Chandra Deo to warn in his letter in early December to Environment Minister Jayanthi Natarajan, “This order is extremely significant… any dilution of the above mentioned circular of 2009 will have an adverse impact on the Vedanta case which is sub-judice,” a newspaper report quoted him.

The biggest concern though is whether this will further increase the uncertainty around mining project permissions. “A balance is needed as neither environment nor industrial development should suffer. Any clarification from the government should help reduce the confusion on what is and what is not allowed to be mined. Overall, government policies should be aimed at reducing the uncertainties for project proponents who put risk capital on large infrastructure projects,” says Gurpreet Singh Chugh, director, Natural Resources, Crisil Infrastructure Advisory.