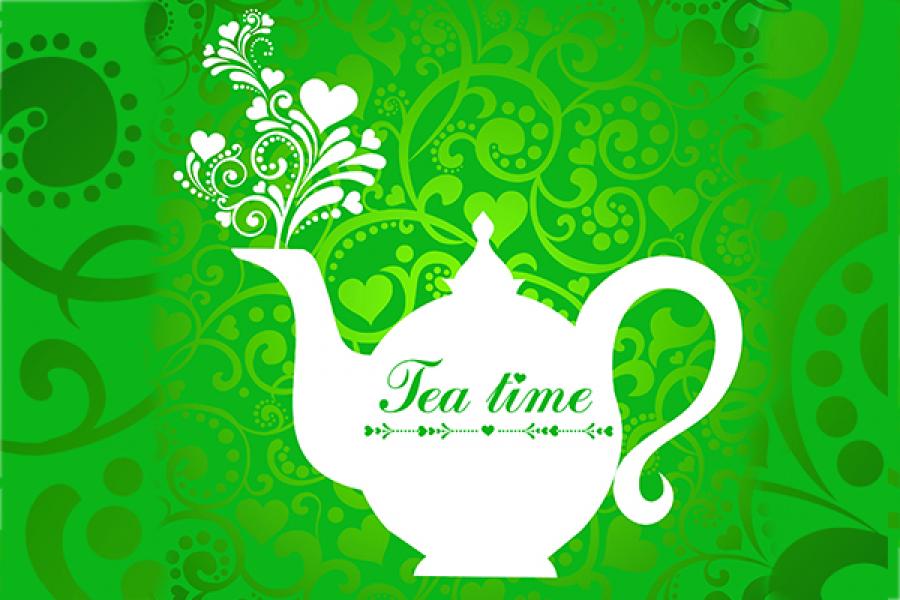 “In the mercantile sector, there were cases of separate dining rooms and full service ‘Tea’ caddy and all for the sahibs at 11 and a ready-mixed tea already served in a cup and saucer or poured from an aluminum jug into a cup plonked on the table for the Indians.”

A book that at first glance might not seem to offend, Office Chai, Planter’s Brew is sure to be criticised by India’s anti-intellectual nationalist faction for its claim that today’s Indian business is steeped in the roots of British mentorship and inheritance. This journalistic endeavour of Subbiah Muthiah and Ranjitha Ashok does not aim to glorify the British past but to give it the due it deserves in forming the business model of today.

Over fifty accounts given by individuals, who have experienced first-hand the shift from British leadership to Indian management of businesses, give both proof and nuance to this argument. Stories of discrimination against local Indians mingle with stories of slow social climbs while stories of kind bosses who bolster the young Indian men clash with stories of deep racism.

Perhaps the most poignant instance of discrimination in the book is revealed in the title of this anthology. “In the mercantile sector, there were cases of separate dining rooms and full service ‘Tea’ caddy for the sahibs at 11 and a ready-mixed tea already served in a cup and saucer or poured from an aluminium jug into a cup plonked on the table for the Indians.” By pointing out this example, the authors show how murky the lines of discrimination are when it comes to Indians in a colonial context. Where do cultural distinctions end and where does discrimination begin?

Yet, discrimination is not the only thing that the British imparted to their Indian proteges. Successful men like KRN Menon, who began with an Oxford education, were greeted with a certain wariness but still given positions of power. Menon, who navigated segregation in the office between Indians and the British, went on to become the director at Best and Co. Private Ltd. Motivated to help out his fellow Indian managers, he made it a rule to train his subordinates and give others the boost he had received by British executives in superior positions.

The stories in the book are not limited to those of the Indian men who climbed the ladders of British corporations but they also take into consideration the effects that British society had on the families of such men. Take for example, GVK Murty who became the first Indian chairman of a British company after Independence. His son was interviewed by the authors of the book and he spoke at length about how his mother who had a “grade eight education” was enrolled in English classes by his father as soon as he was made deputy chairman of Brooke Bond India and was thrown into a situation where she had to navigate the social dynamics of cocktail parties. She had effectively become a “company wife” —one of the modern women who would learn to accept elements of the Western culture.

This book drives home the fact that the Indianisation of Indian business also made the Indian executives more British. The changing face of management came with an exchange of cultures and although the faces of the executives became browner, the hierarchal systems never dissolved. The British were replaced by our very own Indians in charge of business. More importantly, the book also addresses individual accounts of grit and ambition that have built the face of India Incorporated.