Corporate frauds increase across the world, but India holds up

Sixty eight percent of respondents with operations in the country say they experienced a fraud related incident in 2016, down from 80 percent in 2015, says Kroll Annual Global Fraud Report 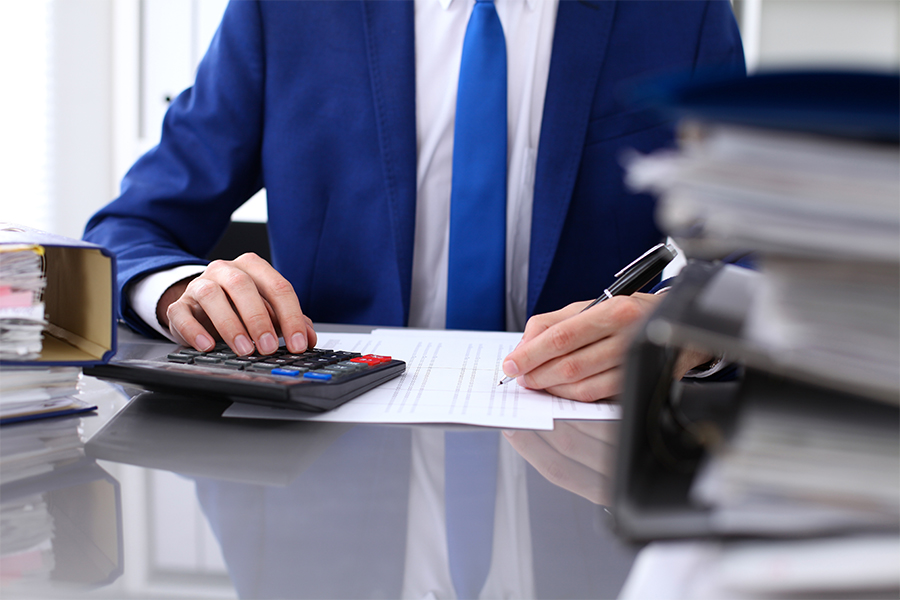 The proportion of executives that reported that their companies fell victim to fraud rose to 82 percent in 2016 from 75 percent the previous year, says the Kroll Annual Global Fraud Report 2016 released this week. Kroll helps corporate houses reduce risk, manage compliance and navigate litigations for some of the biggest companies in the world.

Kroll fraud survey response
Create your own infographics
The 2016 report has some interesting findings about India which points out that 68 percent of respondents with operations in the country experienced a fraud related incident in 2016, which was down from 80 percent in 2015. But despite the drop, almost 20 percent of surveyed senior executives worldwide were dissuaded from operating in India due to existing concerns over fraud, which is only second to China.

Interestingly, while there has been a drop in fraud incidents, the survey reveals that 73 percent of participants in India reported experiencing a cyber incident in the past year. The company surveyed four categories which include corruption and bribery (27 percent), management conflict of interest (27 percent), market collusion (27 percent) and internal fraud (25 percent).

Junior employees in Indian companies and intermediaries working for Indian companies were identified as the primary perpetrators of fraud incidents. This is also associated with the fact that Indian companies also have very high attrition rate at more than 20 percent and this according to Kroll is a huge risk for corporate frauds. The survey also stated that executives named ex-employees as the biggest threat especially when they are lower in their ranks. The next common group to be named was agents and intermediaries working for the company. In both the cases these numbers are 22 percent above the global averages.

Tweets by @forbesindia
We believe in the Indian market: Former Bosch Group India president
Why you will probably live longer than most big companies