Exclusive: Your chicken burger is not 100% chicken

Most burger brands in India use only 30 percent - 60 percent chicken in their burgers; rest are fillers such as bread crumb, potato starch, soy granules, spices and coating 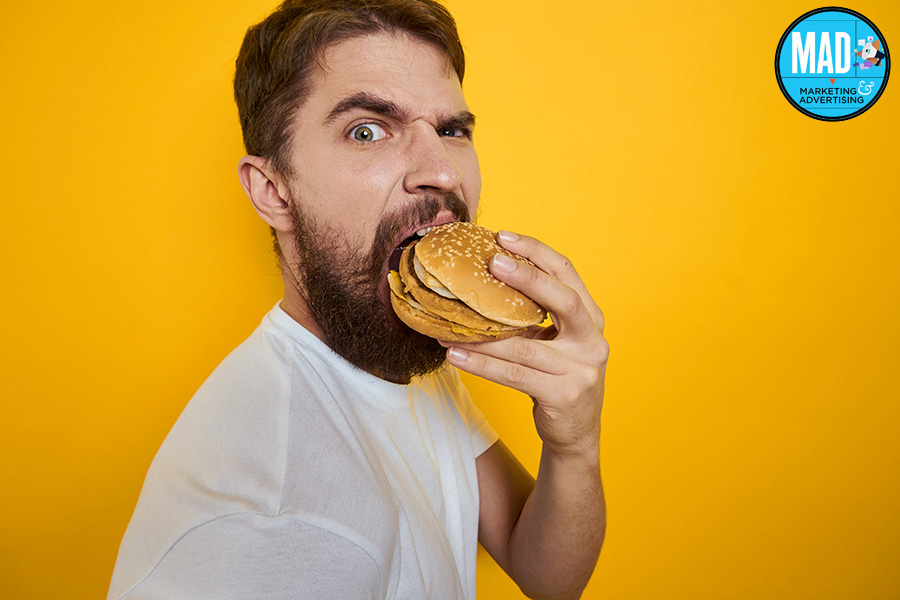 Image: Shutterstock
In a shocking finding by Forbes India, most of the burger players in India use only 30 to 60 percent chicken in their burgers. The rest are fillers such as bread crumb, potato starch, soy granules, spices and coating, according to seasoned food experts and former high-ranking quick service restaurant (QSR) executives. “It’s cheating if you are not making consumers aware that they are not eating 100 percent meat,” says celebrity chef Bakshish Dean, the man who brought Johnny Rockets to India. “Every brand must disclose the percentage of chicken used in its non-vegetarian product,” he adds. While McDonald’s India and Domino’s–the latter sells burger under Dunkin Donuts--didn’t reply to an email by Forbes India seeking information about the percentage of chicken used in their burgers, Burger King’s responses didn’t mention the break-up of the meat and fillers.

“Our chicken products come in both whole muscle and minced form, which are then either flame grilled or fried basis our guests’ preference,” says a spokesperson from Burger King India. We do not use soya as an ingredient in any of our chicken products, he claims, adding that none of the products contain any added Mono Sodium Glutamate (MSG), synthetic colours and synthetic flavours. He, however, declined to share what percent of chicken there is in their chicken burgers.

A chicken patty, informs Dean, is usually of two kinds: ‘Whole muscle’ chicken and ‘formed’ chicken. While a patty made up of ‘whole muscle chicken’ is predominantly chicken—between 95 percent and 100 percent--the ones made by ‘formed’ chicken uses other ingredients as fillers to increase the weight. Most of the QSR players used formed chicken in their burgers to bring down costs. “If you think you are getting your high dose of protein, then you are wrong. It’s largely carbs,” says Dean.   KFC, interestingly, turned out to be the only burger brand in India that claims it uses whole muscle chicken. “We truly mean it when we say Kentucky Fried CHICKEN,” says Moksh Chopra, chief marketing officer at the American chicken brand. KFC India, he claims, is the only QSR brand to use 100 percent whole chicken across its product portfolio. “We use only real, whole muscle chicken. Even the chicken in our Zinger burger isn’t a typical patty, but a boneless chicken fillet, free of any binders or formed chicken,” he adds. Customers, Chopra lets on, are welcome to walk into any of KFC restaurants across India and request for a kitchen tour to see how the chicken is prepared: right from being marinated, breaded, fried to being served. “So there’s no ‘chickening out’ here,” he grins. Food safety regulator FSSAI maintains that technically QSR players are not on a sticky wicket if they are not sharing information. “There are no menu labelling guidelines in place,” says Pawan Kumar Agarwal, chief executive officer of FSSAI. The guidelines, he informs, are being finalised and might take several months to roll them out.