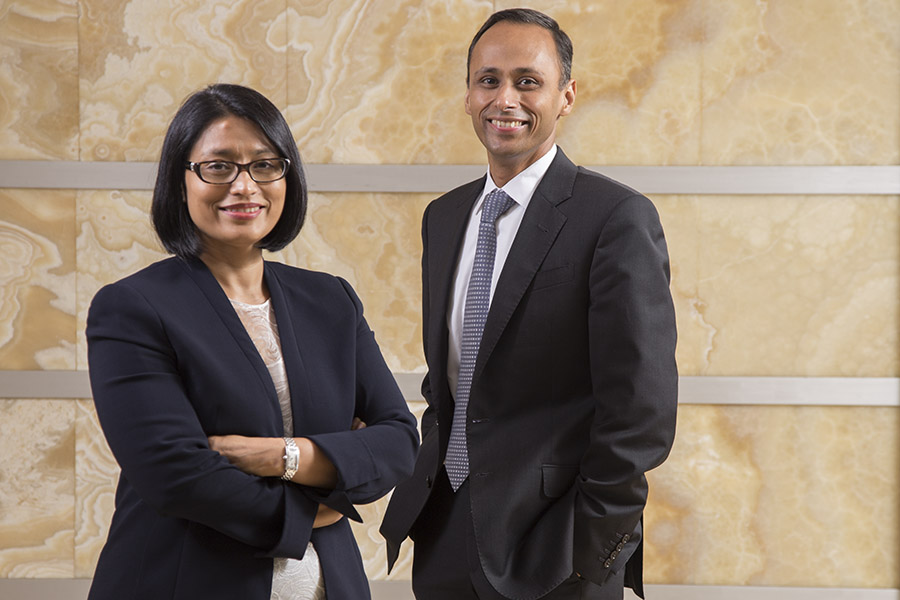 It was an evening where India’s biggest business legends rubbed shoulders with the country’s budding entrepreneurs. It was a gathering where conscious capitalists were applauded alongside dynamic dreamers and venerated value creators. It was a forum where industry veterans discussed notes from the past and shared hopes for a promising future.

The sixth Forbes India Leadership Awards (FILA) 2016 held at The Trident, Nariman Point, Mumbai, proved -- once again -- to be a glittering event that celebrated the excellence, innovation and transformational leadership displayed by icons of corporate India. These included achievers across nine categories who have built enterprises that have had a deep and enduring impact on the economy and the wider society.

Vinita & Nilesh Gupta won the Forbes India ‘Entrepreneur for the Year 2016’ Award, while Cipla non-executive chairman YK Hamied was conferred with the Lifetime Achievement Award amid ovation, the buzz of which will stay in the memory of all those present.

But just before the event started, the award winners, jury members, corporate leaders, top lawyers and heads of consulting firms and their families – caught up informally at the Forbes India Leadership Lounge, presented in association with Jeep.

But once the awards ceremony started, the guests sat rapt as awards were seamlessly interspersed with insightful talks by the sterling line-up of speakers scheduled for the evening.

Marico chairman Harsh Mariwala moderated two crackling Oxford-style debates: one on whether ‘ecommerce is more hype than reality’ (featuring Teamlease's Manish Sabharwal and Paytm’s Vijay Shekhar Sharma) and the other on whether ‘banks, not corporates, are responsible for the NPA mess’ (featuring KKR’s Sanjay Nayar and top lawyer Zia Mody).

This was followed by three insightful talks.

Son of Infosys co-founder NRN Murthy, and a Harvard scholar, Rohan Murty made a presentation on how software will reinvent the future of work. Former SEBI chief M Damodaran offered insights on an important contemporary issue: does governance matter? Raamdeo Agrawal, co-founder of Motilal Oswal Financial Services provided an optimistic view in his talk on India being the next trillion dollar opportunity.

A cover of the Leadership Awards special issue of the Forbes India magazine was unveiled on the occasion. The issue features in-depth profiles of those who by their actions, have made a difference to their organisations, their employees and also to the business segments in which they operate.

After the final set of awards, the key attraction of the evening was the ‘fireside’ chat between Vinita Gupta, Nilesh Gupta and YK Hamied. It was an iconic as well as symbolic moment with one pharma legend discussing the tenets of leadership with upcoming icons of Generation Next.

As the new learns from the old and vice versa — it is this spirit of industry and insight that Forbes India is happy to highlight — and FILA 2016 could prove to be a harbinger of the good things to come.

Here are the winners of the Forbes India Leadership Awards 2016:

The other partners for the event were Florista (On ground partner), KPMG (knowledge partner) and Oberoi Hotels & Resorts (hospitality partner).

Tweets by @forbes_india
Nothing lacking in Indian startup entrepreneurs, says Narayana Murthy
In technology, you don't play for the second spot, ever: Paytm founder