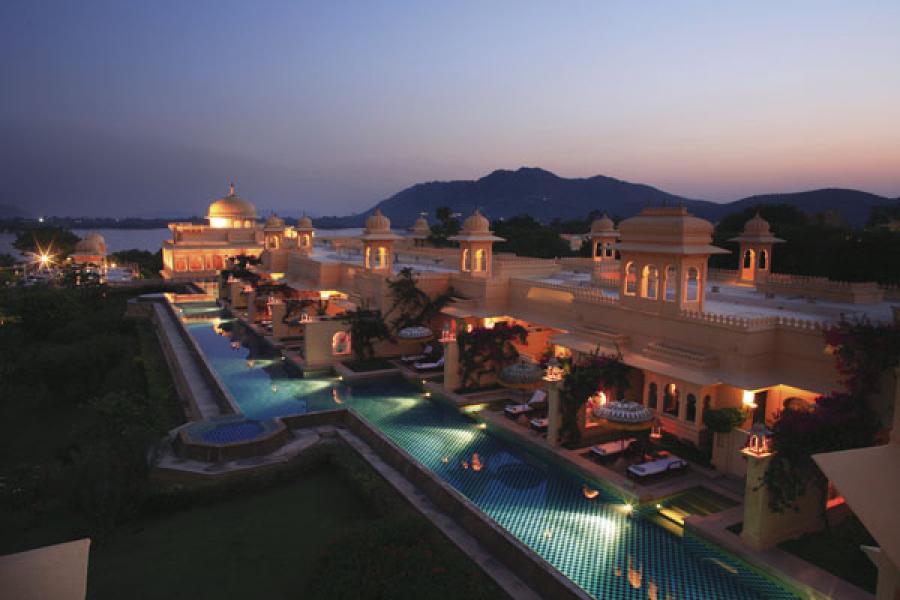 7 Rooms that offer a Great view

The Oberoi Udaivilas, Udaipur: The hotel looks across Lake Picchola at its beautiful competitor, the Lake Palace, the ramparts of the City Palace, the fort walls snaking up the hills, and the city itself. If you’re in the more expensive rooms, after dark, you can see all this reflected off a pool that runs the length of one wing of the hotel.

Intercontinental, Hong Kong: The best rooms overlook Victoria Harbour. You can see a 13-minute light-and-sound extravaganza with neon-lit skyscrapers and laser beams every night.
The Standard, Los Angeles: The best view is from the Rooftop Bar, where movies are projected onto neighbouring buildings.
Commune by the Great Wall, China: Open the window and look at the majesty of the Great Wall and the surrounding mountains.
Wolwedans, Namibia: In the heart of the NamibRand Nature Reserve, with over 1,000 hectares of untouched land between each accommodation, and every one with incredible views.
Hotel Hassler, Rome: Perched above the Spanish Steps in an unbeatable location, it has a view of St Peter’s.
Twelve Apostles, Cape Town: Where earth, sea, and sky meet, poised above the Atlantic, flanked by Table Mountain and the majestic Twelve Apostles range. 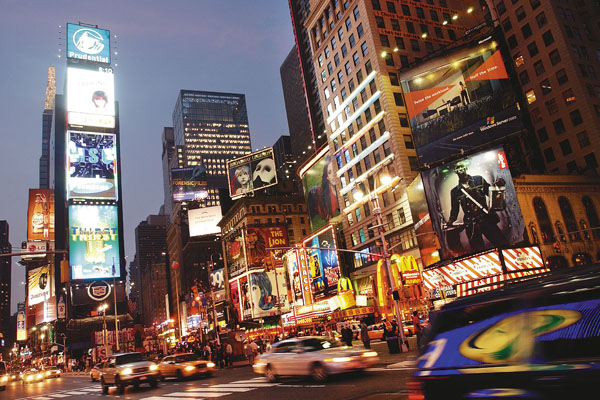 Image: Benelux/ Corbis
Die-hard golf fans travelling to the UK should detour to the sport’s homeland, Scotland. More specifically, to Turnberry, where the resort hotel may be the most photographed golf-related structure in the world after the clubhouse at the nearby St. Andrew’s. Turnberry’s three courses, Ailsa, Kintyre or Arran, are said to be a life-changing experience for a golfer. Four British Open Championships have been played on these famous links.
Business in Beijing? Fly out to see the famous terracotta warriors and horses at Xi’an. You can spend the evening cycling along the Ming dynasty wall for spectacular views of the city. Or head out to Banpo Village Museum to glimpse the remains of a 6,000-year-old Neolithic settlement that’s said to be the forerunner of Chinese civilisation.
Off Australia’s Queensland coast, more than 900 islands and 2,900 reefs make up The Great Barrier Reef, one of the world’s natural wonders. Go snorkeling, diving, exploring tide pools, or splurge on a helicopter ride for a bird’s eye view.
If you are finishing off business in Paris, take half a day off and take a wine tour to the Champagne district. A tour would include a stop at a vineyard, a full lunch, and a visit to the Moet Champagne House.
About 50 km from Tokyo is Kamakura, the country’s 13th Century capital. It’s now an affluent seaside town with a lot of old temples and a big Buddha statue. Nice walks in the hills. 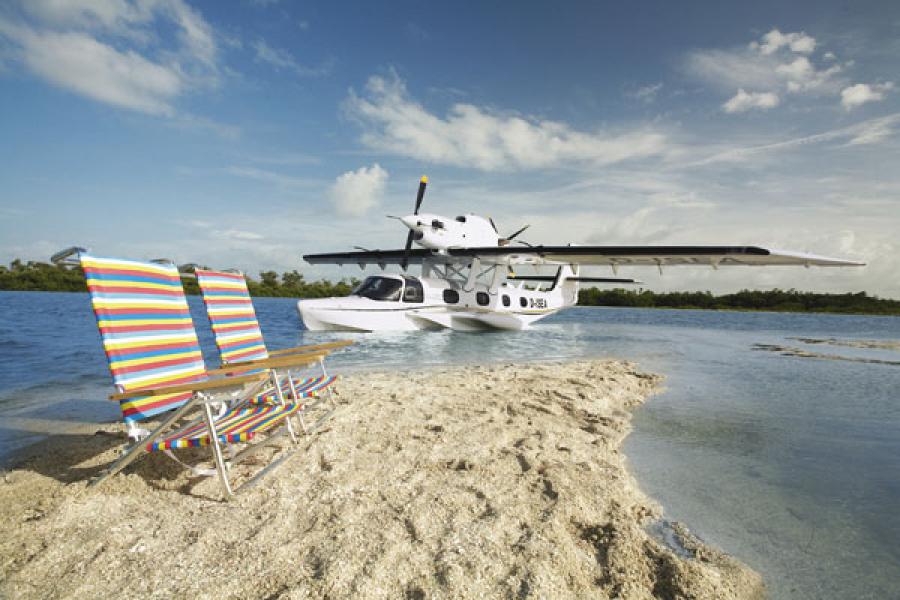 Nextjet is a Swedish airline that flies noisy BAE turboprops and other aircraft from a small, far away corner of Stockholm’s Arlanda airport to airports close to the Arctic Circle. also famous for being co-owned by ABBA star Björn Ulvaeus.

Asiana is a Korean airline that is part of Star alliance. It has won several awards for the best in-flight service.

Air Dolomiti is a niche airline whose 19 aircraft are all named after Italian operas. It’s now owned by Lufthansa.

Loch Lomond Seaplanes has a grand total of one aircraft: A Cessna 208 Caravan. It operates tour and charter flights, as well as regular flights around the west coast of Scotland, with a twice-a-day service from Glasgow to Oban.

7 Things You Can Buy While You’re There 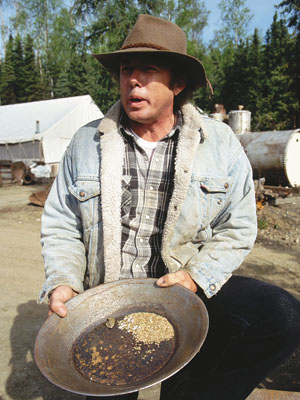 Sex Toys from the sex shop at Munich airport.

Raw Gold Nuggets from an Alaskan mine at Juneau International Airport.

An Aalto Vase, if you’re feeling extravagant, at Helsinki airport; if it’s just a gift for the mother-in-law, get a Lappish hat.

seatguru.com : Veteran travellers know the secret joys and trials of every seat in the plane. This site is for those who want to make a crafty choice without all the trial and error.

flyertalk.com : A forum of and for frequent fliers with tips, cribs and advice.

airsafe.com : Alarming information on flight collisions and other disconcerting flying facts. But also has useful pages dealing with fear of flying.

airlinemeals.net : Focusses on food, with reviews and pictures. Nothing like knowing what to ask for, forewarned.

sleepinginairports.net : Just in case another volcano erupts — or, more likely, your connecting flight is just late.