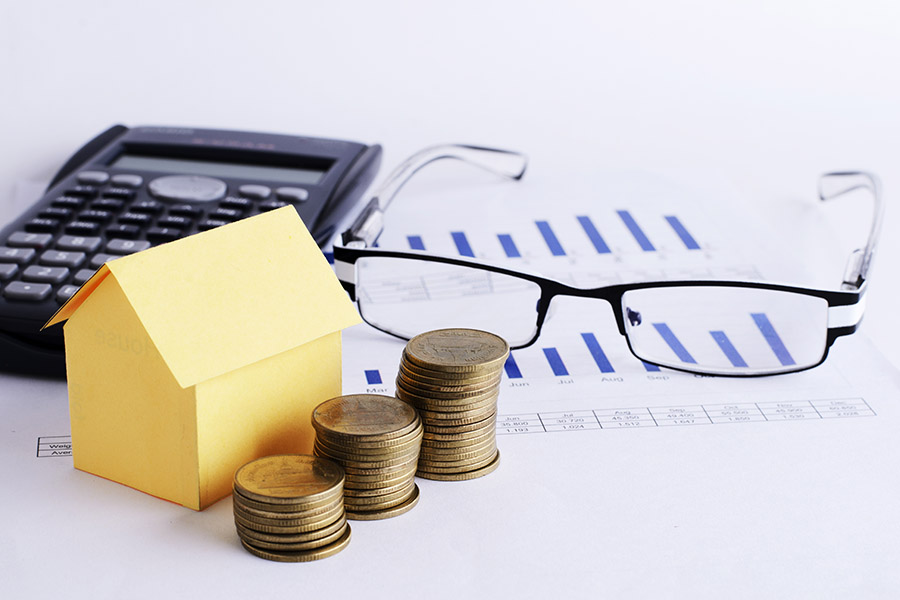 Image: Shutterstock
HDFC or the Housing Development Finance Corporation reported a 39 percent jump in net profit to Rs 2,846 crore for the fourth quarter ending March 2018, exceeding expectations despite an increase in the provisions.

The profit grew on the back of lower tax costs and stake sale in two of its subsidiaries. Profit stood at Rs 2,044 crore in the year-ago period.

After adjusting for the exceptional items and one-time transactions (i.e. profit on sale of subsidiaries and consequent special additional provisions), the profit before tax would have been Rs 11,397 crore for the year ended March 31, 2018 compared to Rs 10,082 crore in the previous year, representing a growth of 13 percent, HDFC said.

NII or net interest income (the difference between interest earned and expended) met expectations to grow 4 percent to Rs 3,249 crore.

NII was projected to grow to Rs 3,232 crore, as per Reuters poll.

Last year in the same period, NII stood at Rs 2,852 crore, including the one-time gain of stake sale in its life insurance subsidiary.

Provisions and contingencies in March quarter shot up 21.6 percent year-on-year and 89.5 percent sequentially to Rs 180 crore due to additional provisions.

"The Corporation has made an additional provision of Rs 80 crore to shore up the provision & contingencies account and thereby recognise provisions towards specific loans against future risks," HDFC said in its filing.

The individual loans grew to 73 percent of the total loans, up from 72 percent a year ago.

Of the individual loans, 38 percent of home loans approved in volume terms and 19 percent in value terms have been to customers from the Economically Weaker Section (EWS) and Low Income Group (LIG).

HDFC earned a profit of  Rs 5,257 crore from the initial public offer of HDFC Standard Life Insurance Company Limited (HDFC Life) and had created an additional special provision of Rs 1,575 crore as a charge to the statement of profit and loss, both were exceptional items.

Dividend and Mistry's reappointment
The Board of directors announced a dividend of Rs 16.50 per share. Including the interim dividend of Rs 3.50 per share, the total dividend for the year is Rs 20 as against Rs 18 per equity share for the previous year.

The Board of directors also recommended reappointment of Keki Mistry as the Vice-Chairman and CEO of HDFC  for a period of three years.

Despite increasing competition in the home loan market with rivals State Bank of India (SBI), ICICI Bank and Axis Bank, HDFC has managed to maintain its market share.

The Keki Mistry-led home financier has grabbed market share by being consistent in keeping interest rates among the lowest in the industry. It has also maintained a healthy asset quality over the past several quarters.

Tweets by @forbes_india
Kotak Mahindra Bank Q4 net up 15% at Rs 1,124 crore
There are two kinds of academia: Ashok Jhunjhunwala