The clean energy arm of the Hero Group will use these funds to expand its renewable power generation capacity to 2,700 MW by 2020 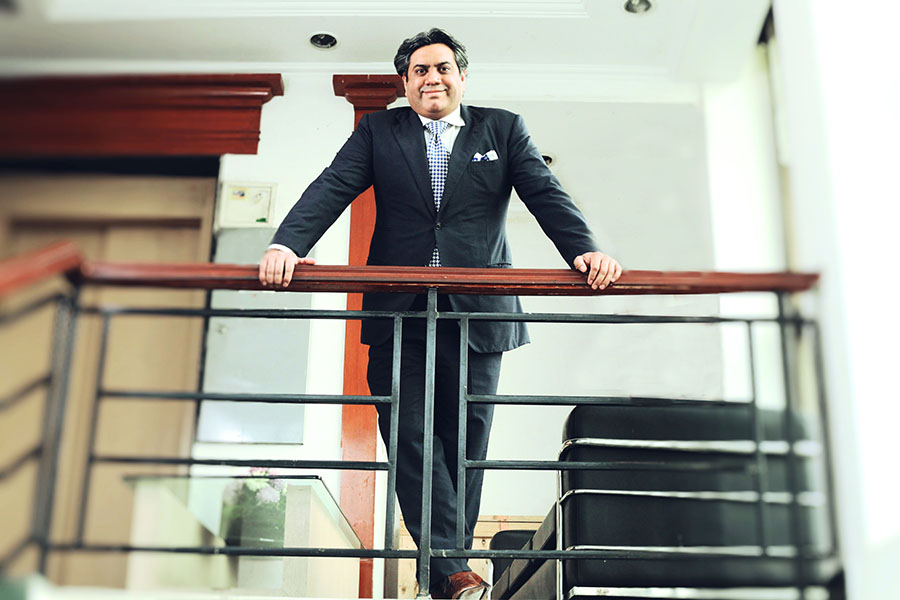 The deal, according to Rahul Munjal, chairman and MD of Hero Future Energies, will help power the company towards achieving its aim of developing 2,700 MW of clean energy capacity by 2020. “By June we should reach a target of 1,000 MW of renewable energy; and over the next 16-18 months achieve a capacity of 1,500 MW,” Munjal told Forbes India. “The free cash flow that we will generate from these projects will be sufficient for us to add around 500 MW per year going forward from there.” EY was the advisor to Hero Future Energies on the deal; while Trilegal advised IFC.

The independent power producer has an operating capacity of around 360 MW at present and has another 1,400 MW of projects under development. Its clean energy portfolio is skewed in favour of wind power at present, which comprises 80 percent of its total capacity, with solar power accounting for the rest. But by the time it reaches 1,000 MW in June, the company will have equal contributions from wind and solar power.

Munjal didn’t comment on the quantum of stake that IFC picked up in the company or the value at which the deal was transacted. But he said that the existing promoters of the Hero Future Energies retained a “significant majority” shareholding.

Hero Future Energies was established in 2012 and has thus far been funded by the promoter family of the automobiles-to-financial services Hero Group itself. Munjal stated that his family has invested around Rs 700 crore in the venture thus far. He preferred to raise this round of funding from an agency like the IFC, rather than resort to the family for additional capital, Munjal said, since he wanted an external validation of his company’s business model and future growth potential.

“Also, the resources of the family are limited and there are several opportunities that it needs to evaluate since it looks at the right mix of investment in ongoing and new businesses,” Munjal said.