Digital advertising continued to be the fastest growing medium in the country, according to the 2016 FICCI-KPMG report 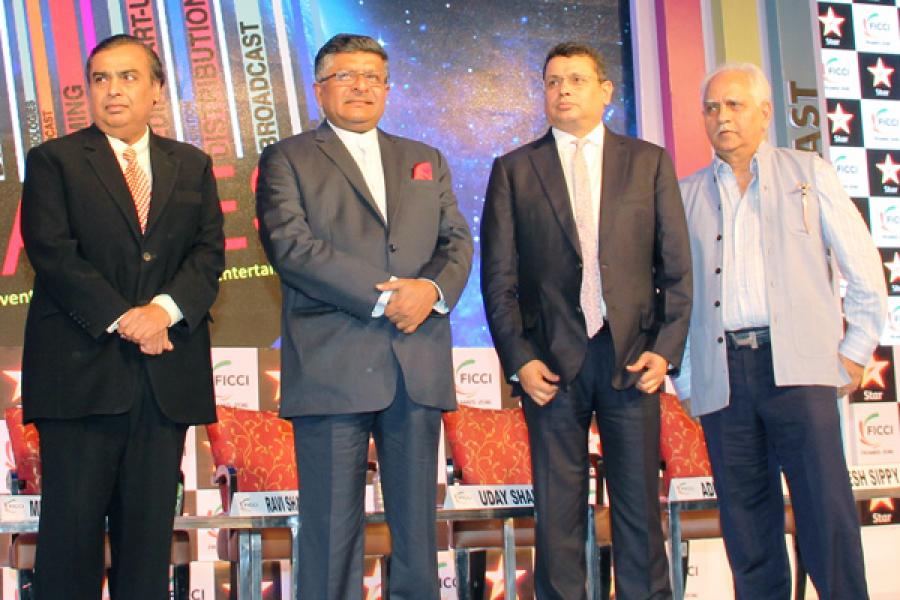 The year 2015 was the tipping point for the media and entertainment (M&E) industry in India. The development of payment technologies, increased penetration of mobile phones, growth of video and audio streaming platforms and the much anticipated wide rollout of 4G services began last year and promised to gather pace in 2016.

The effects of these changes are reflecting in the FICCI-KPMG Media and Entertainment industry report 2016 which was released on Wednesday at 17th edition of FICCI FRAMES on the theme ‘Change or Perish – The Year of Digital’.

Digital advertising continued to be the fastest growing medium, with a 38.2 percent growth over 2014. By 2020, it is poised to grow by 25.7 percent, constituting Rs 255 billion of the total ad revenue.

“With the wide rollout of 4G finally underway, coupled with the Digital India initiative, the future of digital advertising is very bright,” says Jehil Thakkar, partner and head of media and entertainment, KPMG in India.

Additionally, with the increased penetration of smartphones, the report states that consumers will become habituated to view content beyond the television screen, paving the way for digital dedicated content and innovative monetisation models.

Speaking at the FICCI Frames event, Uday Shankar, CEO Star India, says, “The most talked about launch in Indian M&E last year was not a new channel, or a new newspaper or a new production house – it was a mobile app that had the gall to ask consumers to go solo - Hotstar. Within a year, Hotstar has been downloaded over 50 million or 5 crore times.”

After digital, television saw a strong advertising-led growth of 14.2 percent, mostly due to an increase in ecommerce spends. The growth in subscription revenue was slower at 12.8 percent due to the delay in Phase 3 digitisation and further delays in securing on-ground benefits of Phase 1 and 2.

Next in line is radio, which witnessed a growth of 15.3 percent in 2015. It is projected to grow at over 16 percent for the next few years. As Phase 3 stations become operational, radio may very well become a ‘reach’ medium from a ‘coverage’ medium.

Experiencing a marginal slowdown from the previous year, print grew at 7.6 percent. It continues to be driven by growing regional markets with rural demand expected to be strong on the back of multiple government initiatives supplemented by headroom for circulation growth.

After a subdued 2014, the film industry bounced back to a healthy growth of 9.3 percent in 2015. However, Bollywood is constrained by the slow pace of screen growth and has also been facing increased competition from Hollywood and regional content.

“We are going through a phase of rapid and sustained technological innovation which will permanently change the way consumers will access and consume content. While this will pose multiple challenges, we believe that there are significant opportunities for M&E companies to leverage the new digital ecosystem,” says Dr A Didar Singh, secretary general of FICCI.

Tweets by @forbesindia
Baselworld 2016: Watches to watch out for
Car: Audi S5 Sportback