Chairman Nandan Nilekani said in a statement to the stock exchanges that Shardul Amarchand Mangaldas & Co will conduct an independent investigation, and the CEO and CFO have been recused from this matter 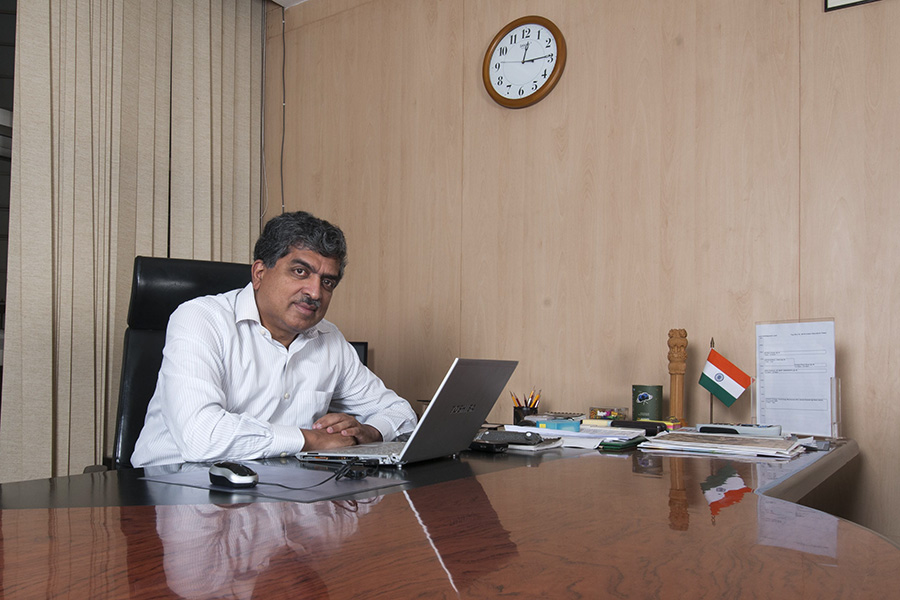 Infosys has hired a law firm to independently investigate allegations that CEO Salil Parekh hasn’t been aboveboard about several large contracts the company has signed with customers including Verizon, Intel and ABN AMRO. The allegations have been made by a group of alleged staff of the company that calls itself ‘Ethical Employees’ in a letter dated September 20 and another dated October 3. The group has complained to both the Infosys board and America’s markets regulator, Securities Exchange Commission’s Office of the Whistleblower, according to the letters, copies of which have been seen by Forbes India.

Infosys’s audit committee has retained the law firm of Shardul Amarchand Mangaldas & Co. on October 21 to conduct an independent investigation, chairman Nandan Nilekani said in a statement to the stock exchanges on October 22. The whistleblowers, in their complaint, say they have emails and voice recordings in support of their allegations. These, however, have not been shared with Infosys. One board member received two anonymous complaints on September 30, one dated September 20, titled ‘Disturbing unethical practices’ and the second undated with the title, ‘Whistleblower Complaint,’ according to Nilekani’s statement. Nilekani said in his statement: “Although we have not been provided any of the emails or voice recordings, we will ensure that the generalised allegations are investigated to the fullest extent. Additionally, to ensure independence in these investigations the CEO and CFO have been recused from this matter.”

Tweets by @forbesindia
Infosys on the horns of a growth versus margins dilemma
India's Richest 2019: Short-lived fortune for these graphite tycoons