Months after saying the series would end with Season 5, Netflix announced that the hit drama about Queen Elizabeth would be back for a final Season 6 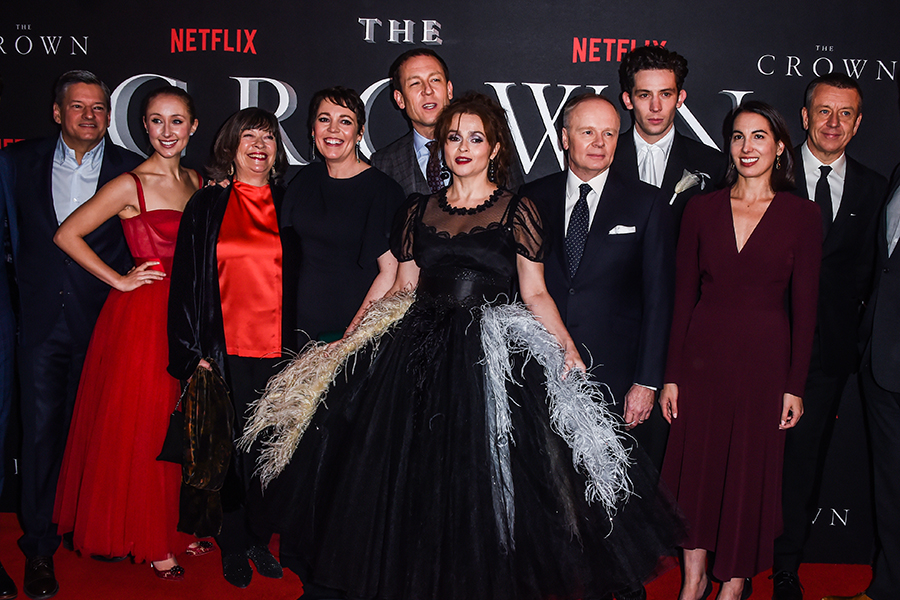 Netflix announced Thursday that “The Crown,” its hit drama about the reign of Queen Elizabeth II, would film a sixth and final season, months after saying the series would come to a close with Season 5.
Peter Morgan, the writer and creator of “The Crown,” said that the possibility of a reversal was raised during the show’s planning process. “As we started to discuss the story lines for Series 5, it soon became clear that in order to do justice to the richness and complexity of the story we should go back to the original plan and do six seasons,” Morgan said in a statement. “To be clear, Series 6 will not bring us any closer to present day — it will simply enable us to cover the same period in greater detail.” In January, Morgan said that the show’s fifth season was the “perfect time and place to stop” and that Netflix and Sony supported him in the decision. The show debuted in 2016, with Claire Foy playing a young, newly crowned Queen Elizabeth II in the first two seasons, and focused on the early years of the monarch’s reign and her family’s drama during those years. In November, Netflix released the third season, starring Olivia Colman as the queen in the 1960s and ’70s. The season follows the queen as she navigates Britain’s political and economic issues, as well as numerous problems with family members, including her two eldest children, Prince Charles and Princess Anne. A release date has not yet been announced for the fourth season, which will again feature Colman as the queen, and revisit her reign through Margaret Thatcher’s premiership and Prince Charles’ relationship with Princess Diana. Colman will then pass the crown to Imelda Staunton for the fifth season. The streaming service announced last week that in the fifth installment Lesley Manville would take over the role of Princess Margaret, who was played in the first two seasons by Vanessa Kirby, and by Helena Bonham Carter in the third and fourth. “We can’t wait for audiences to see the upcoming fourth season,” said Cindy Holland, vice president of original content for Netflix, “and we’re proud to support Peter’s vision and the phenomenal cast and crew for a sixth and final season.” She said in a statement that the show was “raising the bar” for each new season. With its high-profile cast, precise period detail and gilded settings, “The Crown” has also drawn steep bills. It has cost Netflix nearly $150 million, about twice as much as the royal family costs British tax payers each year. Morgan compared the production process to making a movie, as opposed to a serialized drama. Before the pandemic, a team of researchers convened at Morgan’s home once a week, helping weave together story lines for script meetings with documents, transcripts and press clippings they had collected. There is an expectation to “deliver TV on an annual basis,” he said. “But what we’re making now is feature-film-quality stuff, and no one ever expected you to make 10 feature films a year — because you’d die.”