Lexus debuts in India; to compete with Audi, BMW, and Mercedes-Benz 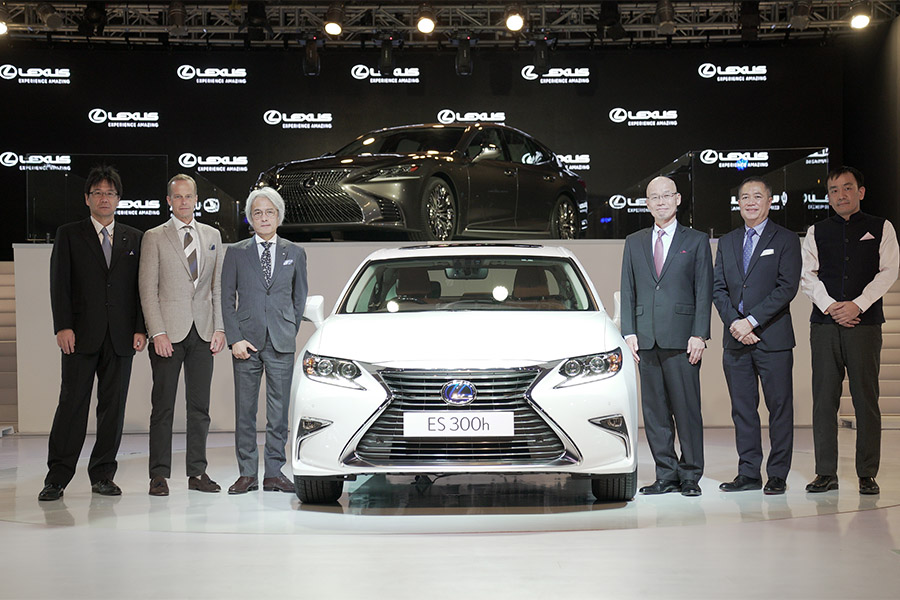 Toyota launched its upscale Lexus brand in India that will compete with established brands such as Audi, BMW, and Mercedes-Benz that are already present in the country for more than a decade.

Lexus unveiled three models with the Indian driver in mind priced up to Rs 1.09 crore (ex-showroom). Although the price is higher than the existing cars in the luxury market, “right now the focus for the company is not to attain volumes,” said Lexus International President Yoshihiro Sawa. “We are here to build the brand first. We had big dreams about what a luxury vehicle could be,” he said.

The Japanese auto major launched brand Lexus in India, at a time when global markets in the US, Europe and Japan are showing signs of a slowing demand.

The Lexus India vehicle line-up reflects the signature style and quality on which the legacy of the Lexus brand is built and the brand has been launched to target the affluent buyers in the country.

The models of Lexus will be available at guest experience centres located in New Delhi, Gurgaon, Mumbai and Bangalore. Additionally, after sales service facilities will be available in other destinations such as Chandigarh Hyderabad, Chennai and Kochi.

Lexus began its journey in 1989 with two luxury sedans. Since then, Lexus has developed its lineup to meet the needs of global luxury customers in more than 90 countries.

At a time when the luxury market is clearly expanding in India given the overall increase in income levels, global exposure and aspirations, consumers are increasingly warming up to luxury and super luxury brands prompting them to foray into the country. The number of millionaires in the country has risen significantly and research firm Wealth-X predicts 437,000 India-based millionaires by 2018, and double that amount by 2023.

Tweets by @forbes_india
H-1B visa regulation: Bill for 'Keeping American Jobs Act' reintroduced
Why the end of the Bajaj-Kawasaki alliance in India is not a surprise