The California-headquartered company hopes to capitalise on the country's rich culture of meditation, offering a digital alternative to a young market 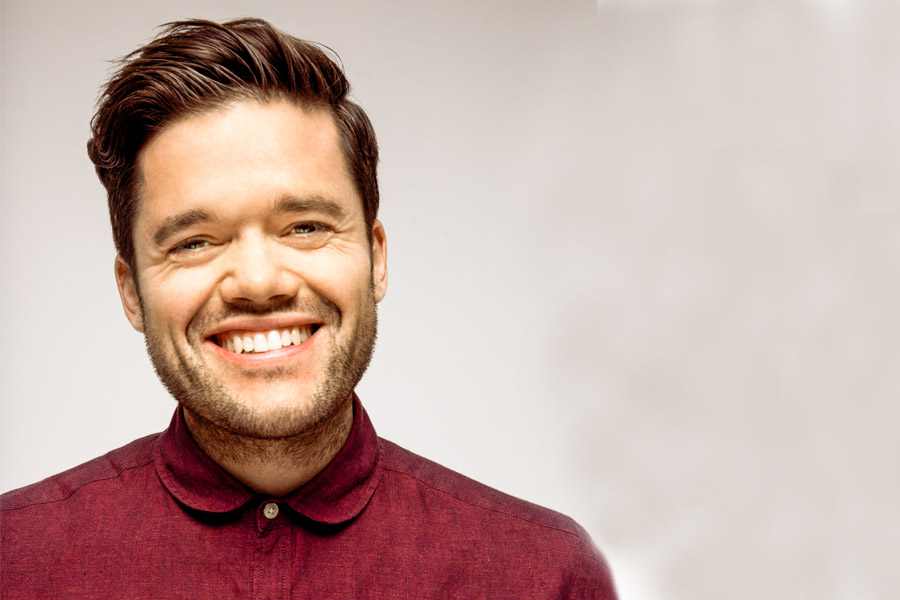 Over the last few years, meditation has become serious businesses—several apps such as Calm, Inscape, Buddhify and Headspace are competing for users. Headspace, which has been downloaded 62 million times by users in 190 countries, launched French, German as well as Latin American Spanish and Brazilian Portuguese products in 2019. They are now eyeing an India launch. In an email interaction, Headspace co-founder Rich Pierson shares their plans for the Indian market. Edited excerpts: Q. How did the idea behind Headspace come about?
When Headspace started in 2010, we were an events company, bringing meditation to the masses through a variety of events and sessions. We’ve seen such an exciting growth trajectory since then, thanks mostly to our app, which launched in 2012. Launching in new markets is simply a staging thing, and we have always sought to do this in a very thoughtful and considerate way. Q. Your co-founder, Andy Puddicombe, spent time in India learning meditation. How much of a role did that play in the development of the Headspace product?
Andy spent 10 years traveling and studying with many great masters. He studied first as a lay-person and novice monk in the Burmese tradition of Mahasi Sayadaw, before taking full-ordination in the Karma Kagyu lineage of the Tibetan tradition, with His Eminence Tai Situpa Rinpcohe, at Sherab Ling monastery in Bir, Himachal Pradesh. His monastic name was Karma Norbu Gyaltsen. After completing his monastic commitment in 2004, Andy returned to the UK with a huge-yet-simple goal in mind: To demystify meditation and mindfulness, and make them accessible to all. Soon after, while offering one-to-one meditation at a health clinic, we met and began a skill swap, where I offered him marketing advice for his clinic, and he taught me how to meditate. That exchange changed my life and I saw firsthand what a difference meditation could make if taught in a more accessible way. I have not missed a day of meditation since that first meeting. It felt only natural to want others to experience the benefits too, so we began working together on Headspace and launched the project officially in 2010. Q. What is Headspace’s plan for the Indian market?
Headspace aims to adopt a multi-pronged strategy to navigate and win in the Indian market. To appreciate the cultural, social and economic fabric of India, Headspace will adopt a unique and tailor-made approach to certain aspects of its product and content, strike the right strategic and distribution partnerships, create a strong narrative around mindfulness and its offering by communicating the right message through relevant channels. Q. How large do you think the Indian market is?
Headspace’s typical early adopter audience will include people who are prompt in trying out new concepts, are internet-savvy, own mid to upper-tier smartphones and have shown an appetite to transact online through various payment modes. It is a perfect portal to experience tailored and guided meditation for all who are online and aspire to lead a healthier and happier life. Q. India is a country that has a fair amount of history of meditation—in such a scenario how would Headspace distinguish itself?
The fact that India has such a strong heritage of meditation is what excites us the most. Many of our members in India say that they are aware of meditation, familiar with the benefits, and yet lack the access or tools to integrate it into their lives. In this way, Headspace offers a very unique approach to meditation. Its secular nature ensures that it is universal in its appeal and by having it on a smartphone, individuals have greater accessibility, to practice it when, where and how they choose. Members in India also tell us that the tone of Headspace feels very unique, that the friendly, conversational and playful quality is very distinct from many of the more traditional teaching methods.