Amazon India follows in second place, according to a survey conducted by the HR services provider 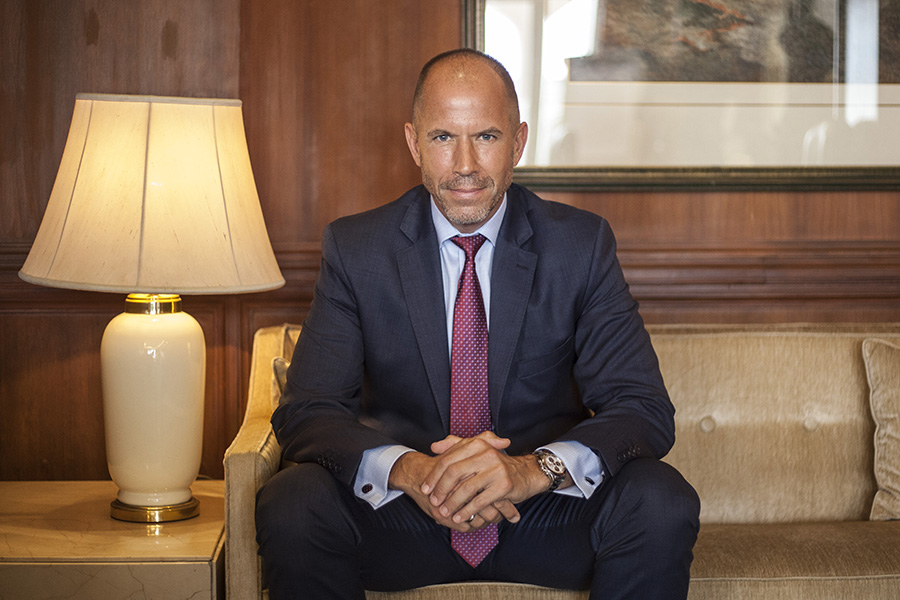 When it comes to staying with a current employer, 45 percent of the respondents indicated that job security was a primary determinant. On the other hand, providing increased career growth opportunities could be a means to attract at least 43 percent of the workforce, who said they left their employers for this reason.

Additionally, the Indian workforce finds the IT and ITeS sector (69 percent) the most attractive to work in, followed by automotive (68 percent) and retail and FMCG (67 percent), the survey revealed. From a sector-specific point of view, Tata Consultancy Services emerged as the most attractive brand for IT, Larsen & Toubro for infrastructure and construction, and Hindustan Lever for FMCG.

Randstad’s findings were part of a global study on employer brand attractiveness conducted with 30 participating countries and more than 175,000 respondents, between the age of 18 and 65, worldwide.