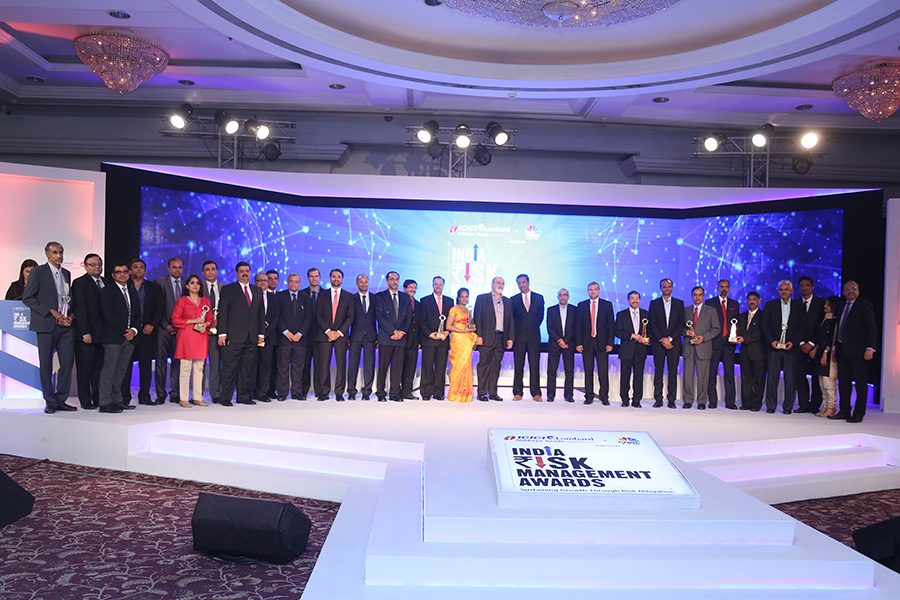 The IRMA winners pose for a picture
Image: Joshua Navalkar

Noted scholar and expert on risk management techniques, Nassim Nicholas Taleb, who was in India to speak at ICICI Lombard and CNBC TV18’s Indian Risk Management Awards late on Tuesday, listed out three major risks which he thought the world was facing.

Taleb sees the [lack of] reaction of Ebola virus as a big risk. He recounted a conversation with a friend, through which he realised that there was “complete incompetence on part of US authorities’, particularly the state department, in understanding the nature of multiplicative risk”.

Taleb, the author of the best-selling book The Black Swan, listed biological warfare which can be used by terrorists and worries relating to the US economy such as high debt and interest rates which are still low as other risks which the world faced. He was in conversation with Latha Venkatesh, executive editor at CNBC TV18, at the 3rd edition of ICICI Lombard and CNBC TV18’s Indian Risk Management Awards.

But he said perceived risks such as the Brexit reaction and the Trump reaction, were not risks. “When a lot of economists say they are worried, it’s probably nothing to worry about,” he told the audience.

In recent years, risk management has become a strategic imperative for global and regional corporates, financial institutions, governments and policymakers in a still uncertain global economy. The proliferation of technology, data management and theft, environmental disasters and regulatory violations are seen as other risks which economies and corporates face across the world. 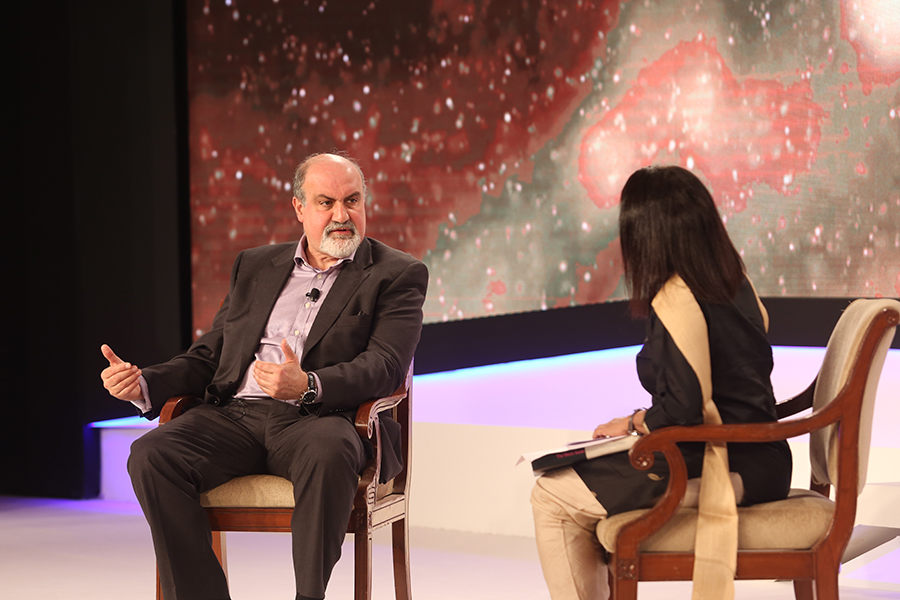 ICICI Lombard’s managing director and CEO Bhargav Dasgupta, at the opening of the awards, said:  “A lot of corporate India is seeing risk management as a strategic tool that we believe in. Today, we have more than 250 corporate clients who are working with us in the approach of strategic risk management, risk mitigation & risk prevention rather than just risk transfer”

These awards were held to recognise individuals, organisations, and teams which made significant contributions to the understanding and practice of risk management. The awards were decided by an independent panel of experts.

Glenmark Pharmaceuticals won the award for the pharma sector while Godrej Group won it for sustainability in terms of processes and Bharti Airtel won it in the telecom space.

Other award winners for best risk management systems included Hero Motocorp in the automotive space, Tata Steel for metals and mining space; NHPC in the power segment, SOTC in the travel and hospitality space. Dabur won the award in the FMCG segment, Gujarat State Fertilizers and Chemicals (GSFC) in the agriculture space and Larsen and Toubro in the capital projects and infrastructure space for best risk management systems.

Jubilant FoodWorks, which has the franchisee for Domino’s Pizza and Dunkin’ Donuts, won the risk management award in the retail space while in the supply chain space Allcargo Logistics won the award.