He was earlier with Lafarge in various roles 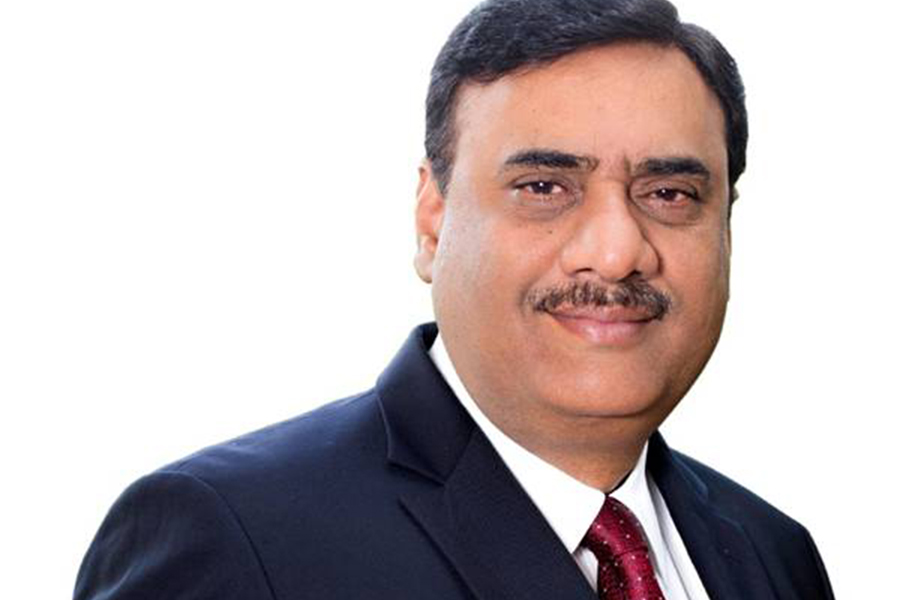 Neeraj Akhoury has taken charge as MD & CEO of the cement major ACC. He had joined the company’s Board in December as MD and CEO designate.

Akhoury has over two decades of experience in steel and cement sectors. Before joining ACC he was the CEO of Lafarge Surma Cement Limited and Country representative of LafargeHolcim Bangladesh. Prior to that, he held leadership roles in India and other emerging markets. He began his career with Tata Steel in 1993 and joined the LafargeHolcim Group in India in 1999. He was a member of the Executive Committee of Lafarge India, heading Corporate Affairs followed by Sales.

In 2011, he moved to Nigeria as CEO & Managing Director of Lafarge AshakaCem PLC. Thereafter he was appointed Strategy & Business Development Director for Middle East & Africa at the Lafarge headquarters in Paris, an ACC press statement revealed.

“I am privileged to be leading a company with such a rich heritage, great people and high quality product portfolio,” said Akhoury on assuming office on February 4. This is an exciting phase for the company and the cement industry as the government moves ahead with its agenda for transformative economic growth. Going forward, my focus will be on working with my team to leverage the company’s great strengths to achieve the highest possible levels of customer service, operating performance and cost competitiveness”, he added.