Ola's second foray into food delivery will see it locking horns with Zomato, Swiggy and UberEATS 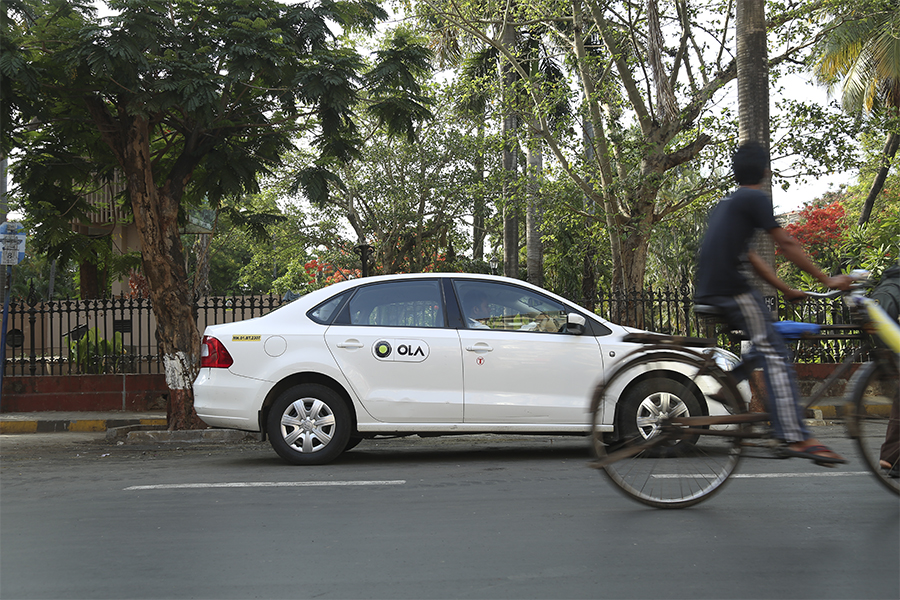 Ride hailing unicorn Ola has acquired the India operations of food delivery startup Foodpanda from parent Delivery Hero in an all-stock deal, with a commitment to invest about $200 million more. This is Ola’s second try at building a food delivery business after it shut down Ola Cafe, the food delivery vertical and Ola Store, a hyperlocal grocery delivery service, in 2016.
Foodpanda India head Saurabh Kochhar has also resigned from the company with Pranay Jivrajika, founding partner at Ola, taking over the reins at Foodpanda. Jivrajika will act as the interim chief executive at Foodpanda India.
While the companies did not divulge details of the deal, people in the know said Foodpanda was valued at $40-50 million.
“Foodpanda has come to be a very efficient and profit-focused business over the last couple of years. Our commitment to invest $200 million in Foodpanda India will help the business be focused on growth by creating value for customers and partners. With Delivery Hero’s global leadership and Ola’s platform capabilities with unique local insights, this partnership is born out of strength,” Bhavish Aggarwal, chief executive at Ola, said in a statement.
Ola Cafe, launched in 2015, perished under stiff competition from Zomato, Swiggy and Tinyowl (which has since shut shop). Unlike other food delivery startups, which allowed customers to choose from an entire menu, Ola Cafe offered a select list of items from restaurants in the vicinity as the company was focussed on offering fast delivery over multiple choices. Drivers affiliated to Ola would buy food from restaurants in bulk and deliver it whenever an order showed up from a nearby locality.
However, now Ola seems to be pursuing the traditional business model in its second attempt at food delivery. Interestingly, archrival Uber launched its food delivery business, uberEATS, in India earlier this year. Ola’s entry into food delivery comes at a time when food tech startups, the buzzword in 2014 and 2015, has lost its sheen, with most startups wilting in the face of stiff competition from deep pocketed rivals such as Zomato, which has so far raised about $225 million from Sequoia Capital and Vy Capital among others, and Naspers-backed Swiggy, which has so far raised about $155 million. An acute shortage of funds after investors became increasingly cautious about their bets, citing poor returns, didn’t help either.
Foodpanda India, which was mired in controversies around corporate governance, has about 15,000 restaurants in 100 cities listed on its platform.