Bengaluru-based IT giant posted a consolidated net profit of Rs 1,800 crore for the fourth quarter of FY18 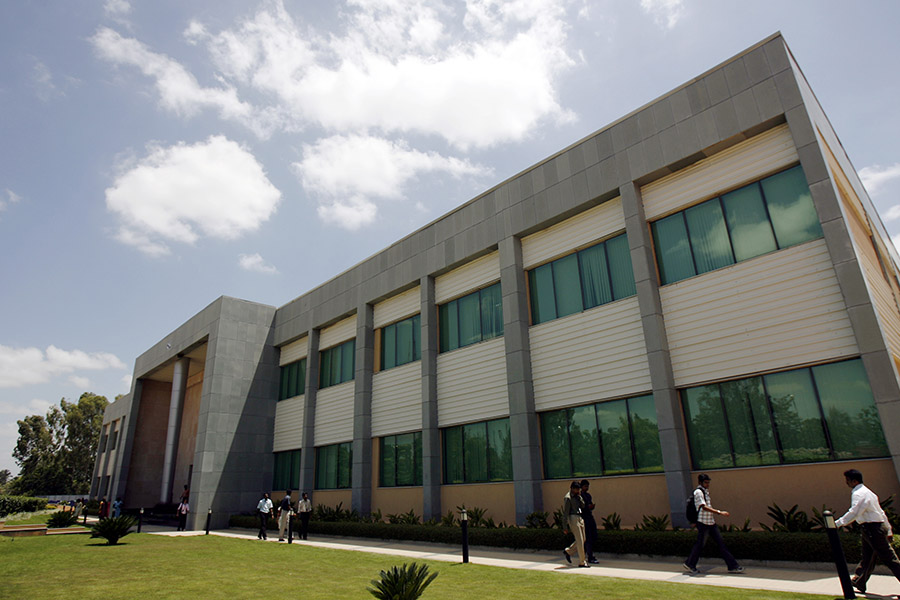 Wipro posted a consolidated net profit of Rs 1,800 crore for the fourth quarter of FY18, down 6.7 sequentially from Rs 1,930.1 crore. The decline was largely due to provisions relating to the insolvency of two customers.
Revenue from operations grew 0.7 percent for the quarter to Rs 13,669 crore. Rupee revenue from IT services was Rs 13,412 crore , up 1.3 percent sequentially from Rs 13,235 cr in the last quarter.

IT services EBIT margin was 14.4 percent, a 40 basis points contraction on quarter. Excluding the impact of insolvency of a customer and the impairment loss in one of its acquisitions, IT services margin for the quarter was 16.0 percent.

Company expects revenue from the IT services business to be in the range of USD 2,015 to 2,065 million in the first quarter of FY19. But, in a release to the exchange the company noted there may be a revision in the outlook.

Consequent to insolvency of two of its customers, the company has recognised provision of Rs 1,437 crore for impairment of receivables and deferred contract cost during Q4 against Rs 3,175 crore in the preceding quarter, and Rs 4,612 crore in Q4FY17.

In a filing to the stock exchange earlier this month, Wipro had said it expected an impact on profitability “at the net income level in the range of 65-75 basis points of the consolidated revenues for the quarter ended March 31, 2018” because of an Indian telecom services client declaring bankruptcy.

The client is widely believed to be Aircel, which filed for bankruptcy filed in the National Companies Law Tribunal in Mumbai due to fierce competition and high levels of debt.

The total dividend for the financial year 2017–18 remains Re 1 per equity share. The company also completed a buyback of Rs 110,000 million in December 2017.

Industry body National Association of Software and Services Companies expected the industry to grow between 7-8 percent in the year.  This story first appeared here

Tweets by @forbes_india
Microsoft is India's most attractive employer: Randstad
The side effects of drug price controls