SBI likely to report loss in Q4FY18 on rise in provisions, NPAs 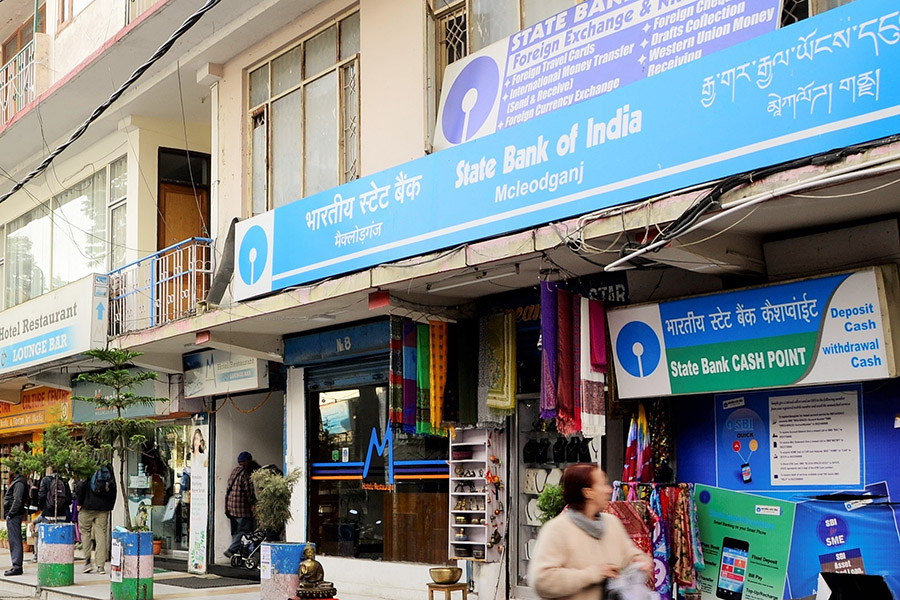 State Bank of India, country’s biggest bank, is likely to post a loss of Rs 1,270.5 crore for the January to March quarter in FY18, pinched by deterioration in asset quality and surge in provisions towards the same.

The loss is projected by a Reuters’ poll in comparison to a net profit of Rs 2,814.82 crore in the same quarter a year ago.

SBI's Q4 financial results for FY18 will be announced post 12 pm on Tuesday and Chairman Rajnish Kumar along with the bank's management will address the media around 2.15 pm.

In the December quarter, SBI had posted a surprise net loss of Rs 2,416 crore after its gross non-performing assets (NPAs) jumped to 10.35 percent of total loans, highest in over 15 years.

For the quarter under review, provisions towards likely losses in its bond portfolio due to rising government bond yields and further additions due to the Reserve Bank of India’s (RBI) revised bad loan framework may hit the lender’s bottomline.

Provisions towards bad loans during the quarter are estimated to rise by 26 percent to Rs 14,834 crore, up from Rs 11,740 crore in the corresponding quarter last year.

Asset quality
Caught by the heavy storm of NPA clean-up by the central bank and the insolvency accounts leading to higher provision requirement, reports suggest that SBI could see more stress in its loans for the last quarter of FY18.

A Motilal Oswal report, pegs its gross NPAs at 11.5 percent of total loans as on March end, as against 10.35 percent in the previous quarter and 9.1 percent in the year-ago quarter.

“Even relatively better-managed PSBs such as SBI and BoB are likely to see soft credit growth, but the elevated incremental stress is likely to be hemmed in by seasonally strong recoveries,” said a report by Sharekhan.

Credit costs (ratio of provisions set aside to the total loans) for the first nine months of FY18 stood at 3.18 percent, while in Q3 it was 3.64 percent.

Loan, deposits and interest income growth
Total loans or advances growth is likely to remain flat at Rs 18.93 lakh crore while deposits are likely to grow by a marginal four percent to Rs 26.88 lakh crore.

Net interest income (NII), the difference between interest earned on loans and paid on deposits, is likely to increase by 6.7 percent to Rs 19,286 crore as against Rs 18,070 crore a the fourth quarter in FY17, Reuters' poll estimated.

Non-interest income or other income is projected to remain nearly flat or edge lower to Rs 10,228 crore as compared to Rs 10,327 crore.

SBI caters to roughly one out of every three customers in India and accounts for almost 23 percent of total loans in the country.

Key things to watch out:

> Outlook on NPAs and Insolvency accounts and progress

> Updates on completion of one year since the mega SBI merger

This article was first published on Moneycontrol.