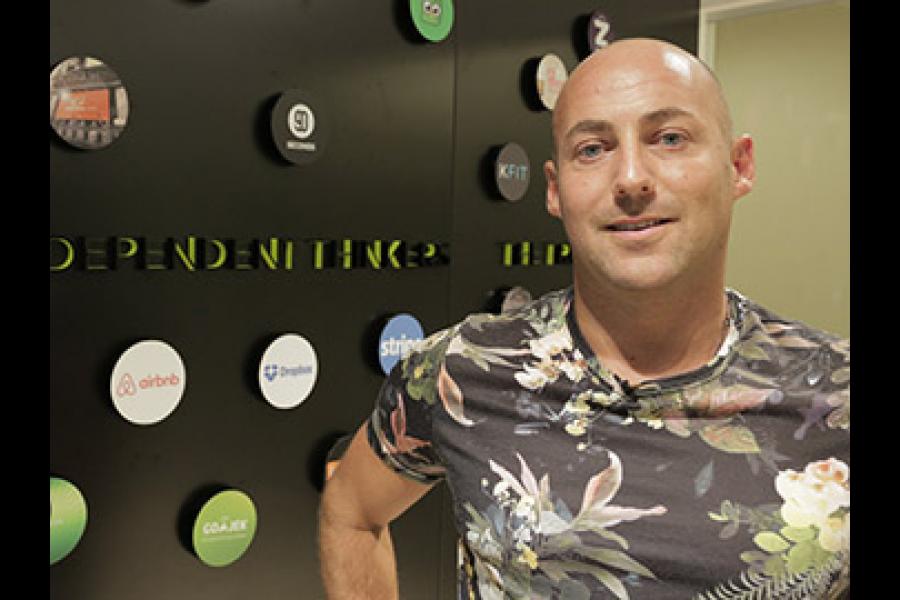 Launched in 2010 by entrepreneur Tim Norton, who is also the company’s CEO, 90 Seconds has worked with more than 1000 brands

Internet-based video production startup 90 Seconds has just raised $7.5 million from marquee venture capital company Sequoia’s Indian unit. The money — the first major funding round for 90 Seconds — will help the startup improve its technology, add many more freelancers and expand its business, according to a press release on Monday.

Other investors include - SKY TV NZ, Airtree Ventures, Beenext and Oleg Tscheltzoff, the entrepreneur who sold his company Fotolia.com to Adobe Systems - Sequoia and 90 Seconds said in the release.

New Zealand-based 90 Seconds is looking to increase the freelance video professionals from 100 today to more than 500 over the next six months and the startup will be hiring in India in the major metros.

The online video producer “strips back the complexity” involved in making videos, “giving brands and agencies access to a marketplace of creatives, and an automated, end-to-end suite of workflow tools,” it said in the press release. The marketplace provides easy discovery of more than 5,000 video creative professionals in over 70 countries across 40 categories including videographers, directors, editors, producers, animators, drone operators, photographers and others, according to the release.

These professionals can collaborate on a comprehensive software platform which allows customers the ability to purchase, plan, shoot, edit and review professional videos across the globe - all online or from their mobile phone, 90 Seconds said, which sees India as an important growth market in 2016.

In India, 90 Seconds has already produced over 100 videos for companies such as Rolls Royce, Cricket Australia, Financial Times, Oracle, JLL and Exxon Mobil as there is an increase in demand for localised Indian content for large multi-nationals.

Launched in 2010 by entrepreneur Tim Norton, who is also the company’s CEO, 90 Seconds has worked with more than 1000 brands including Barclays, PayPal, Visa and Sony. To date over 10,000 videos have been produced in 70 countries and in specific markets, clients can start projects with advance notice of just 30 minutes, according to the press release.