Average spend for 74 percent respondents was about Rs 10 lakh 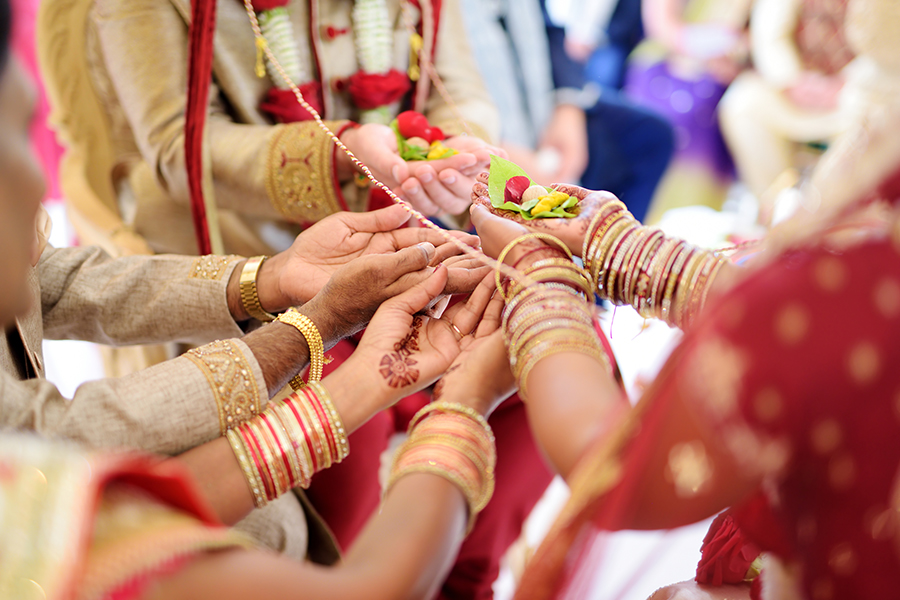 A recent online survey from Tata Capital, the financial services arm of the Tata Group, revealed that a majority -- 58 percent of those surveyed -- considered taking a wedding loan, to partly or fully finance wedding expenses. Over two-thirds of the respondents said they preferred a simple or intimate wedding and for about 74 percent, the average spend was Rs 10 lakh.

These findings came from the results of a wedding loan survey – by interviewing close to 2,500 respondents, including married, single and to-be-married individuals. The survey revealed how Indian couples plan their weddings relating to budgeting and financing as well as how they perceive certain elements around their ‘special day’.

Most of those surveyed were positive towards the emotional and experiential aspects of a wedding (the company of family and close friends, honeymoon destination, etc) with over 66 percent of respondents choosing it over tangible aspects like wedding couture, jewellery and make-up.

But nearly half of those surveyed said they were unaware that such a loan existed in the market.

About 27 percent of respondents admitted to overshooting their budgets.

Tata Capital has introduced a new category of loans specifically for weddings, but several banks and non-banking financial companies offer similar products which are often categorised as “personal loans for weddings”.

These wedding loans are generally of a shorter duration and smaller ticket sizes, enabling couples to fulfil special needs around their weddings that may have otherwise fallen out of their budget.

The research is based on an online nationwide study accumulating responses from over 2,500 Indians, with the survey providing insights split by region, age, gender and marital status.

Tweets by @forbes_india
Planning a wedding or taking a vacation? A Personal Loan can help
From mock trades to real jobs: How TrakInvest is closing the loop