Conflicting interests made the relationship untenable 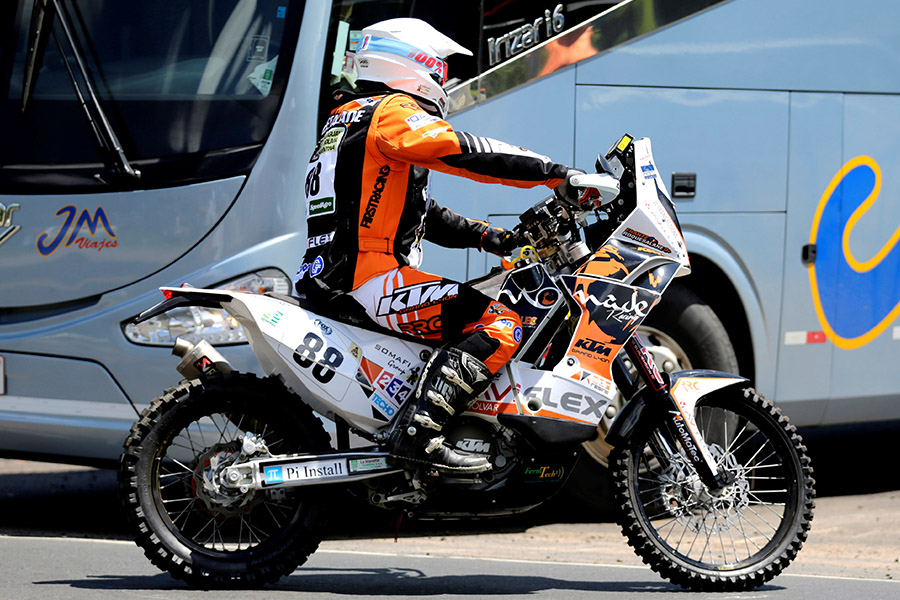 It all began as a technical alliance way back in the 1990s. The Japanese two-wheeler major Kawasaki and Bajaj Auto jointly developed many products that were badged as Kawasaki Bajaj including bikes such as KB 100 and Calibre. In 2009, this relationship grew to the next level when the two companies decided to have a sales and after service arrangement. Bajaj Auto through its premium Probiking dealerships sold and serviced Kawasaki bikes. But Bajaj Auto's close relationship with Austrian two-wheeler maker KTM where the former has an equity stake as well created a situation where the Indian and Japanese companies' interests clashed.

KTM products have been well received by bike enthusiasts in India. Over the last five years KTM bike sales grew at a compounded annual growth rate of 48 percent with 2017 sales estimated at 37000 units. Also, many of KTM products which are manufactured and sold by Bajaj Auto in India directly competed with Kawasaki products. Kawasaki which had been setting up its exclusive dealerships for a while has now chosen to go its own way. The separation was both mutual and cordial.

"Kawasaki and Bajaj have mutually agreed at an amicable decision to end their alliance in India from April 1, 2017," Bajaj Auto said in a press release. The release also added that from that date Kawasaki bikes will be sold and serviced (including for past customers) by India Kawasaki Motors Pvt Ltd, a 100 percent subsidiary of Kawasaki Heavy Industries, Japan. Bajaj and Kawasaki will continue to maintain their co-operative relationship across rest of the world for current and future business, the statement added.

Tweets by @forbesindia
Lexus debuts in India; to compete with Audi, BMW, and Mercedes-Benz
Equity-based crowdfunding: Following the crowd at a cost