The managing director of tyre maker Ceat, is gearing up for full-blown disruptions in the auto sector 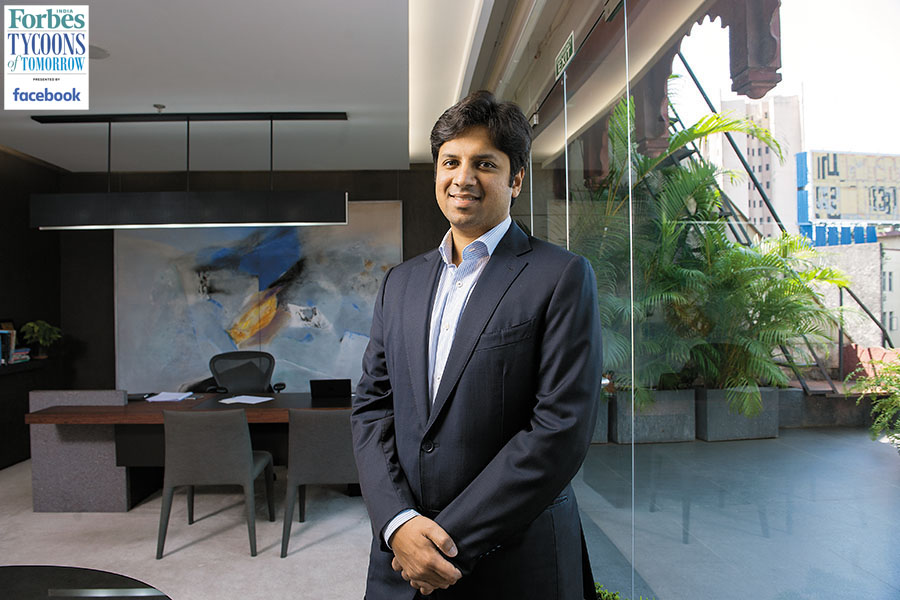 Anant Goenka has focussed on higher margin segments like passenger cars, two-wheelers and SUVs; Image: Mexy Xavier
In a world where banking, retail trade and telecom services are getting disrupted by new age technologies, surely a tyre maker could be somewhat insulated? Not true. Anant Goenka, Ceat’s managing director, is taking nothing for granted. Since taking charge as managing director in 2012, Goenka has trained his eyes on some of the changes that could become full-blown disruptions soon. These could be in the form of shared driving, autonomous driving, and a shift towards electric vehicles and greener technologies in tyre manufacturing. “A lot of energies are already being channelised towards what could emerge,” says Goenka. “There could be a change in customer profile and product requirements, considering that we could see a change in the way cars are owned [through Ola and Uber].” Hence tyres, which are largely a business-to-consumer advertised product, might undergo a change to become a business-to business product. Also, if driverless cars become a reality in future, there will be a fall in accidents and the safety of tyres may not be the feature people would want, he adds. Click here for the full Tycoons of Tomorrow list
Goenka cites his one-year stint at Hindustan Unilever in 2003, where he learnt the dynamics of buying and selling products in remote parts of India, and a short course in 2008 to learn total quality management (TQM) at Japanese manufacturing giants Toyota, Denzo and Hino Motors, as key learning curves. Ceat implemented TQM in 2009 and became the first tyre company in the world, outside of Japan, to win the prestigious Deming Prize in 2017. At 36, Goenka appears to have the bearings of a successful business leader already. He has transformed the fortunes of the tyre maker, part of the RPG Group set up by his grandfather Rama Prasad Goenka in 1979, by focusing on higher margin segments such as passenger cars, two-wheelers and SUVs, and improving distribution in rural India. Earlier, Ceat’s distribution network was similar to that of consumer goods companies, and involved only distributors. Goenka added a new layer, of sub-dealers, who deal directly with end-consumers. His decisions have shown results: Ceat’s net sales are up by 80 percent to ₹6,231 crore in FY18, from ₹3,468 crore in FY12; net profit has soared to ₹233 crore from ₹22 crore in the same period. “Anant has dealt with tough business cycles and decisions in his career, from currency and commodity price fluctuations, to technological advancements and exports. He is the real deal already,” says Anjali Bansal, founder of private equity fund Avaana Capital. Click here for the full Tycoons of Tomorrow list
Goenka, however, has more challenges on hand. He needs to make Ceat a contemporary and exciting brand, while continuing to strengthen its presence across Europe.