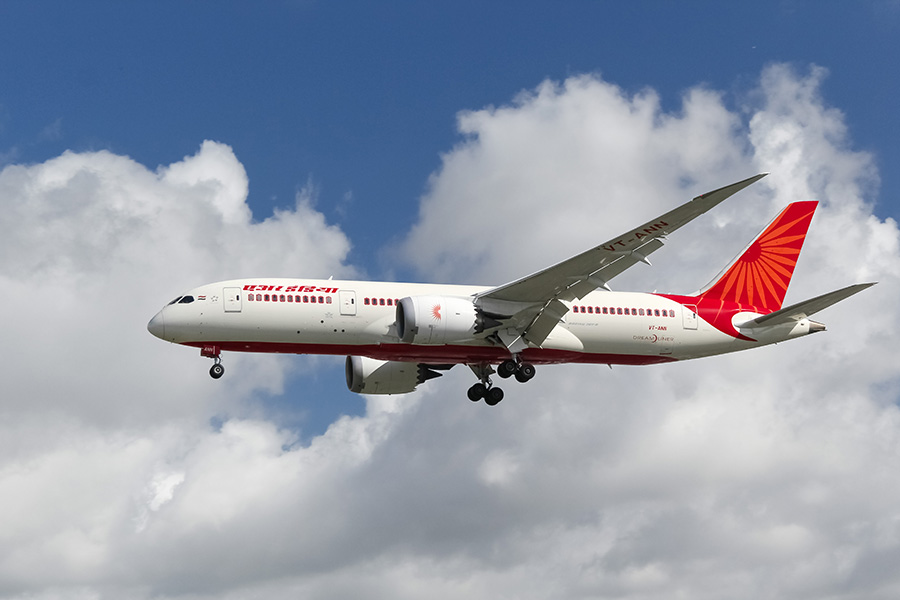 
The world’s seventh largest aviation market could finally have something to cheer about. Three months after the country’s oldest private airline, Jet Airways, went bust, Finance Minister Nirmala Sitharaman has laid out a series of plans to lift the beleaguered sector. The government will bring out a policy framework for making India a global hub of aircraft financing and leasing activities. Globally, airlines purchase aircraft and then sell them to lessors from whom they then lease them back. Most of the lessors are based out of Europe, the US or China.

“This is critical to the development of a self-reliant aviation industry, creating aspirational jobs in aviation finance, besides leveraging the business opportunities available in India’s financial Special Economic Zones, namely International Financial Services Centre,” Sitharaman said. India’s aviation sector is presently in the midst of a capacity expansion, and is expected to take delivery of over 500 aircraft in the coming years, providing a significant opportunity for leasing and financing.

Meanwhile, in an attempt to develop India as a Maintenance, Repair and Overhaul (MRO) hub, the government is also planning to bring in policy interventions to ensure self-reliance in the sector. “The government will adopt suitable policy interventions to create a congenial atmosphere for the
development of MRO in the country,” Sitharaman said. The lack of MRO facilities and higher costs have meant that Indian airlines have been dependent on several countries, including Singapore and Sri Lanka, for undertaking MRO options.

“We welcome the government’s intent to adopt suitable policy interventions to stimulate the MRO industry in India,” says Palash Roy Chowdhury, chairman, AMCHAM Civil Aviation Committee and managing director–India, Pratt & Whitney. “We look forward to much-needed government support that will enable the local MROs to compete with foreign ones who enjoy a more favourable import tax regime. This will not only boost the local MRO industry but also contribute to the government’s tax revenues.”

India’s aviation industry has been in doldrums since the past few years, particularly due to higher fuel costs and low fares among carriers. The impact has been quite evident since last year when the government couldn’t find any buyers for Air India, and Jet Airways shut down in March this year. Even the government’s ambitious regional connectivity scheme is yet to gather momentum. In May, just a month after Jet Airways shut operations, overall domestic passenger traffic between January and April 2019 grew by just 2.5 percent compared to 24.6 percent in the corresponding period last year.

Now, in an attempt to ensure a smooth sale for Air India and even Jet Airways, the government is also looking at relaxing the FDI (foreign direct investment) norms for the aviation sector. India’s current laws allow 49 percent FDI in the aviation sector. "The government will examine suggestions of further opening up FDI in aviation, media (animation, AVGC) and insurance sectors in consultation with all stakeholders," Sitharaman said.